Oblique seven feet at the shoulders - this is how much?

Kosaya sazhen is a old Russian measure of length, in due time actively used to carry out various measurements. Today it is no longer relevant, however, the expression "broad shoulders." is still preserved in the language. 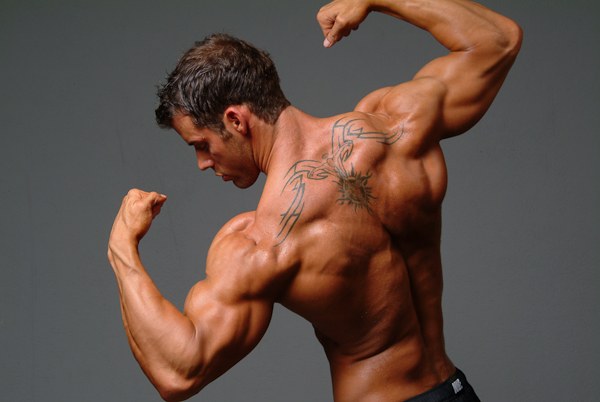 Kosaya sazhen is one of the subspecies of common fathoms, differing from it by way of measurement. The fathom, like many other measures of length used in Ancient Rus', was measured on the basis of body proportions of a particular person, and therefore this measure was not completely objective because people have different height and build fathoms length is usually different.

So, ordinary cubit represented the distance from the fingertips of one hand to fingertips of the other. The arms for this measurement it was necessary to pull parallel to the floor, thereby forming the likeness of the letter "T". Kosaya sazhen was measured somewhat differently: it was the distance from the tips of the fingers to the foot opposite leg and arm in this case should raise up. Accordingly, to measure the length of a scythe fathoms fit any hand: if up were raised right hand, should measure the distance from the tips of her toes to the left foot and Vice versa. An earlier term that was used to refer to this measure of length was the "Kosovo fathom", but then in Russia it was almost everywhere replaced by the expression "Kosaya sazhen", extant.

Despite the subjectivity in the process of using this measure was developed some averaged values, which allows to widely use it for various types of measurements. The translation length of a standard scythe fathoms in the adopted today the system shows that it amounted to 2.48 meters.

"Broad shoulders." - idiomatic expression, the origin of which is based on the oblique fathoms, which was used in Ancient Russia. The very metric the value of this indicator demonstrates that the person whose shoulder width is about 2.5 meters, is large enough. Therefore, it should be stated that the use of this expression was used in order to make others aware that the person in question, has a truly heroic figure.

The average width of the shoulders, for example, male height is about 180 centimeters is about 40 centimeters. Therefore, we can say that the expression "broad shoulders." is a Prime example of artistic exaggeration, since it is unlikely to occur in reality.
Is the advice useful?
See also
Подписывайтесь на наш канал