How to get rid of pearly papules

Mother-of-pearl, or pearl papules penis are small nodules located in one or several rows around the glans of the penis. Such lesions are considered to be one of the variants of the norm, they are not contagious and are not transmitted to a sex partner. 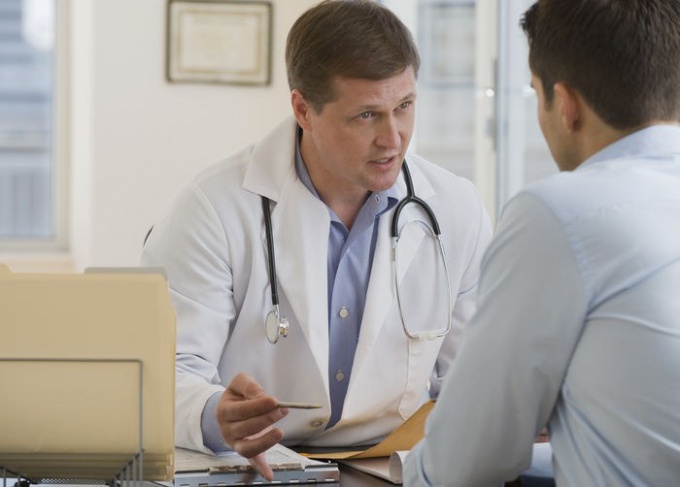 Related articles:
At present could not establish the reasons for which appear pearly papules. There is a perception that they are formed because of the violation of the sebaceous glands. The appearance of pearly papules is not associated with the hygienic measures and with the peculiarities of sexual life. The only symptom of pathology is a ring of small nodules of a white color, located around the head of the penis. Education painless, they have a dense texture, matte surface. Papules may persist throughout life, however with age they become less noticeable.

Because pearly papules do not cause physical inconvenience to the patient, treatment is not mandatory. Some experts do not recommend any therapy. However, this rash can create serious psychological problems because they are a cosmetic defect. In such cases, it is possible to remove the papules. For this purpose, use the following methods: electrocoagulation (removal of the papules by burning high-frequency currents), cryotherapy (removal of liquid nitrogen), laser photocoagulation (using carbon dioxide), cosmetic surgery.

When using these methods of the skin form scabs, which fall after some time. After completing the course of treatment pearly papules will disappear forever. Therapeutic measures the treatment of pearly papules is not developed. Electrocoagulation is performed under local anesthesia. Growths on the skin are removed using a special instrument, the working part of which is heated to a high temperature. Duration of procedure is 10-15 minutes. The crust, which were formed after removal of the papules, you need to lubricate 5% solution of potassium Permanganate for 3-4 days. Healing occurs in 8-10 days.

With laser coagulation for papules is exposed to beam of laser rays. In the result, the tissues evaporate, leaving a dry crust. During the procedure, the laser beam controls the depth of effect, with accuracy up to one micron. Laser photocoagulation is a bloodless method of removal of tumors on the skin, it ensures the sterility and rapid healing due to the lack of skin contact with instruments.

Removing pearly papules with liquid nitrogen is carried out by cryoapplication, which is a tube-container for liquid nitrogen with ferrules of different diameters. Sometimes the procedure is usually technical applicator (wood stick with cotton swab). After the procedure the skin there are small bubbles that then turn into scabs and disappear after 11-12 days.
Is the advice useful?
See also
Подписывайтесь на наш канал