What cream helps with bruises

Consequence of injuries and bruises are bruises that have the official medical name for the hematoma. Sprain, sprains and bruises faced by many in their lives. Some get these injuries in sports, others by negligence and carelessness. There is a huge variety of funds from bruises and contusions: creams and ointments, including those prepared at home. 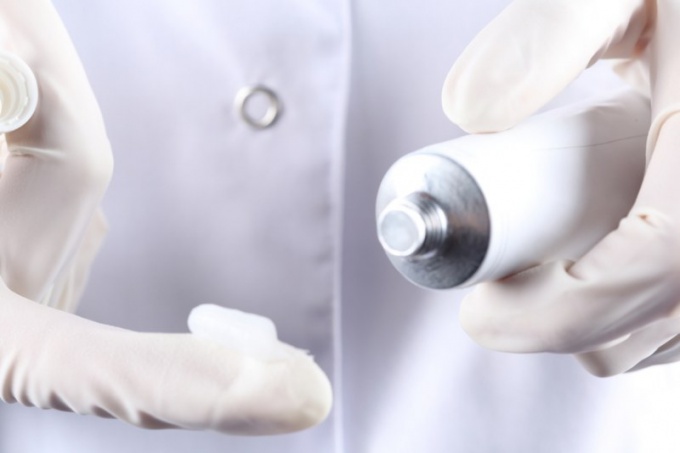 The symptoms and treatment of bruises

Hematoma is manifested by pain, swelling and discoloration of the skin at the site of injury. Hematomas usually resolve fairly quickly and go unnoticed. Properly assisted when such injuries with the selection of special creams from the bruising — the key to a quick and painless disappearance of the pathology.

First aid is the immediate applying cold to the site of the lesion. It can be ice cold or vodka compress. Then move to the treatment of hematomas with special ointments or creams.

The most popular anti-inflammatory cream used to treat bruises, is "Indovazin". It reduces swelling, eliminates other signs of inflammation and relieve the affected area. The main active ingredient of the cream — indomethacin. Besides, the drug contains troxerutin, restores damaged capillaries. The cream says that they can make a wonderful remedy for various disorders of venous circulation. However, this effective drug has a number of contraindications and side effects such as hives.

"Rescuer" - a remedy for bruises and contusions, which are favored by many of the victims. Its natural ingredients provide fast healing of wounds and eliminate bruising. The trauma surgeon's claim that the balm "Lifeguard" several times more efficient eliminates hematomas, than similar drugs. Among the homeopathic remedies from bruises cream with Arnica is widespread. It is necessary only twice a day to lubricate the bruise, and after a few days it will completely disappear.

Special drug from hematomas for kids is a cream "Traumeel". It must be present in any medicine Cabinet, especially in families where there are very active children. Cream "Traumeel s" to cope with a bruise in just a week. Gel "Lioton" is an effective means of accelerating the resorption of hematomas and reduce the swelling of damaged tissues.

Classic means relating to creams bruises - the well-known "Badyaga". This powerful drug is a biodegradable, time-tested, well coping with the bruises and lightens dark spots. The cream is used for the multidisciplinary treatment of damaged skin and for acne prevention and acne.
Is the advice useful?
See also
Подписывайтесь на наш канал