What does the expression "no court no"

The expression "no court, no hearing from many Russian-speaking people. What is a sustainable combination, and in what situations it can be correctly used, clear not everyone. 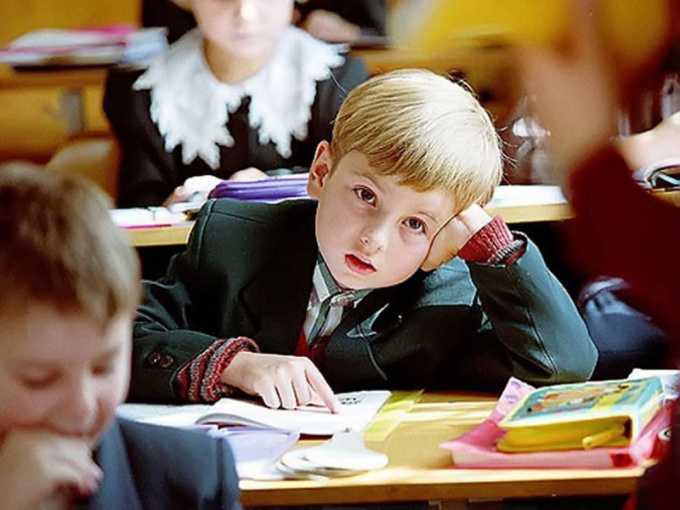 The expression "no court no" is used in expressions of discontent, when the source is reconciled with the absence of anything or rejection. If in conversation someone said "no" and you answered, got this phrase, it means that the opponent's arguments is over and he doesn't want to continue the conversation. Thus, "no court no" means humble acceptance of a lack of something or of the denial of the request.

In addition to the use of the idiom in everyday speech, it can be found in the literature, since the expression has a bright expressive color. For example, in Gogol's "Marriage" hero Kochkarev discourages Uvakina from intentions to marry as follows: "Kochkarev. Why, you heard of her dowry, nothing. Zevakin. No court, no. Of course, it's wrong, however, with Atakoy prelubes girl, with her obchodnimi, you can live without a dowry". In "Master and Margarita" by Bulgakov can be found such dialogue: "After all, this is what, bitterly said Nikanor Ivanovich, while he did the injection – I have no and no! Why doesn't Pushkin hand over his foreign currency. No! – No, no, "said kind Praskovya Fyodorovna,' and no court no.

An example of the use of the expression from a letter to Chekhov: "The best aid is monetary. Without money, Nicholas would be lying now somewhere in a hospital for the laborers. Therefore, the main money. If you have no money, no court, no.

The origin of the phraseological units of Russian language may be divided into two large groups: native and borrowed. A significant part of modern phraseological system is native Russian revolutions. Among them are the following: Slavic (to take alive, to nod), East Slavic (deaf as a post, look for the wind field, no regret), in fact, Russian (low and to the left, in all Ivanovo, the whole world, breaking bad).

The idiom "no court no" refers to a native Russian sustainable momentum associated with professional speech. So, from writing the speech, in addition to the "no court no", came such expressions as "until the court case", "pigeonhole", "bribes are smooth", etc. For the same models in the language gained a solid combination to break out of the rut" (from the speech of professional drivers), "give tips", "resurface", "take in tow" (from the vocabulary of sailors), "neither bitch nor a hitch", "remove chips", "finished walnut" (from professional speech Stolyarov).
Is the advice useful?
Подписывайтесь на наш канал