Life cannot be turned back - sung in the famous song. A philosophical understanding of time, similar to the words of the song are reflected in the statement "you cannot step into the same river twice." 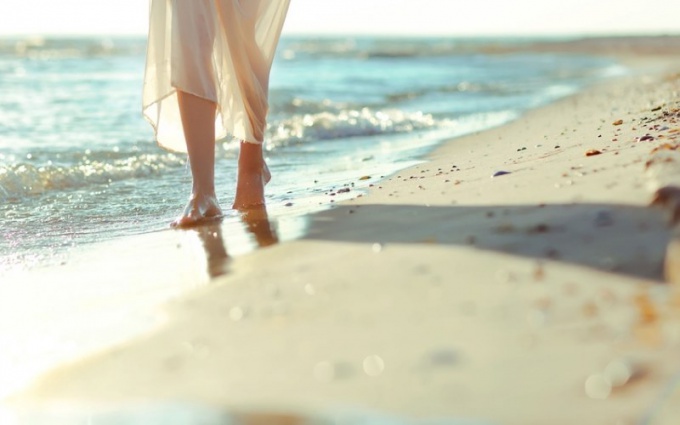 Related articles:
The expression "you cannot step twice into the same river," attributed to the ancient Greek philosopher Heraclitus of Ephesus. Have reached us only fragments of his treatise "On nature". The treatise consisted of three parts: "nature", "the state", "Oh God."

More fully, this phrase seems to be "one and the same river can not enter twice, and twice it is impossible to catch a mortal nature at one and the same state, but the speed and rate of exchange of scatters and again gathers. Birth, descent never stops. The sun is not only new every day, but forever continually new." Although we cannot vouch for the authenticity of authorship, some scholars challenge it, for example, A. F. Losev.

There is another interpretation that changes the philosophical meaning: "In entering into the same rivers flow into every one, at other times more of water."

How can we understand this expression

The expression can cause confusion if you perceive the river as a static phenomenon, geographical or topographical concept. Without going into the philosophy difficult to understand why it is impossible to enter twice into the river, for example, the Klyazma, if the person is bathed, came out, became dry and decided to dive again. In this utilitarian sense of the expression loses its meaning.

As a minimum, you must imagine the river as an ecosystem, then everything will fall into place. During the time when the person was on the beach, in the water irreversible changes – some fish ate the worm, and changed the balance of living organisms and then the water fell the stone and change the level of the river. Even the pattern of the waves changed as the man himself had aged in the time he rested on the shore.

In this respect, the expression more closely to the more familiar – "everything flows, everything changes". Close, but not exactly as in the saying of Heraclitus, more attention is paid to the subject of perception.

The perception statements in a practical sense

The man who decided to go back in time, doomed to be washed "other waters." Not better, not worse, just different. This is missing the element of edification, so the analogy with the Russian proverb, "the broken Cup not to stick together" is not quite correct. Glued the Cup creates the appearance of its former use, but the crack will constantly remind about the past problem.

Joining another river in no way associated with the past life experience, any failures or successes. The man who decided to go back, never be able to repeat what was even the usual static things will change, not that relationship, but it is not excluded that in a positive way.
Is the advice useful?
See also
Присоединяйтесь к нам
New advices