What are the names of the knives in different countries

Due to the wide spread of different types of knives from ancient times to the present day, there is a great diversity of names in different countries. Most often the names of the knives are due to the locality of their production or the surname of the master created a particular model. 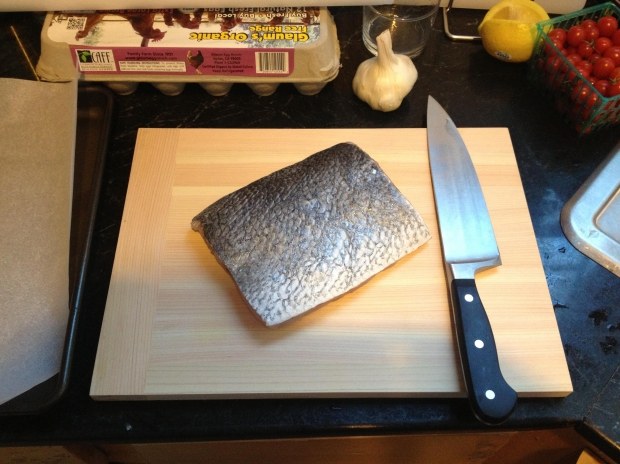 The names of the knives in foreign countries

Machete – Latin-American knife with a long blade. Most often used for sugar cane and paving trails in the tropical thickets.

Navajo – Spanish large folding knife, one of the first varieties of folding knives in the world.

Nicker – (from it. nicker from nicken — to nod) – German hunting knife designed for finishing off a wounded animal with a blow to the neck. Also called the Bavarian socceram.

"Rambo knife" - American combat knife with a hollow handle with survival kit. Was developed specifically for the filming of the movie "Rambo".

Razors Solingen German popular razor, manufactured in Solingen. Also known as the "singing razor" because of the crackling rustling sound coming from them in the shaving process.

Opinel French folding knife with a wooden handle is invented by a wizard named Joseph Opinel in the late nineteenth century.

Skin do (from Gaelic. Sgian Dubh — black knife) – small Scottish knife that is part of the national male costume. Worn with garter of course.

Tanto (from YAP. 短刀 – short sword – dagger of the samurai.

The names of the knives in Russia

"Cherry" - a combat knife with exceptionally small for its category and weight. Is part of the arms of the security agencies.

Zasapozhnye knife — a weapon that was made to wear with boots. Slavic combat knife. Mention of zasapozhnye the knife there is in the poem "the Word about Igor's regiment".

Dirk (from the ital. cortello — knife) – shaped koretkondinskoye stabbing knife. Is part of the armour commanders of the Navy of Russia.

"Scout knife" - the authorized combat knife used in the Soviet army from 1940 to the 1960s, Also called the "assault knife".

Parenski knife – knife, traditionally made in the village Kid of the Kamchatka region. The blade is forged by hand from a composite material.

Podsadny knife – combat knife, which was usually worn sideways on belt (under sibcom). Was circulated in Russia in the XVI century.

Fink – knife, originating from the Finnish knife, puukko. Is considered the weapon of criminals. Was widespread in the Russian Empire and in USSR at the beginning of the XX century.

Yakut knife is a knife used in Yakutia on hunting, fishing and everyday life.
Is the advice useful?
Подписывайтесь на наш канал