What to do if you found someone's passport

Very often, in places of a congestion of people (railway stations, airports, large stores) you can find lost things and documents, including internal and foreign passports. For a regular passport is fairly easy to find the owner and return his passport. 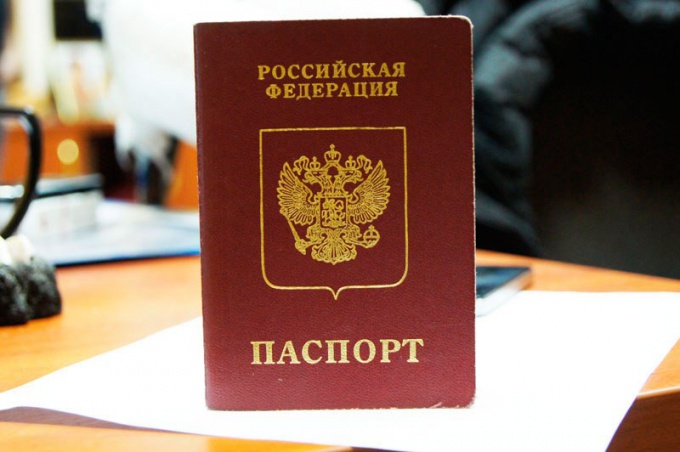 Related articles:
You will need
Instruction
1
If the passport was lost at the airport or station (train or bus), the easiest way is to take it to lost and found, which is almost all of these places. If lost and found does not work, you can return the thing to the managers of racks of information that can declare the loss on the loudspeaker. If the passport and other documents found in the public transport, you can contact the driver or the conductor. In the underground of any city is the Bureau of missing and lost and found (phone Help posted at all metro stations). If there is no desire to seek the lost passport of a person, you can give the passport to the nearest police station. Typically, the document is forwarded by mail to the registration address.
2
In large cities, there are urban Centres lost things and documents, which can be attributed the found passport. All such centers are open on weekdays, they have lunch breaks and weekends. The owner will be able to obtain a passport in the presence of a document confirming identity (the right to a car, student ID, etc.).
3
More time-consuming way: go to the following address of residence or temporary registration lost person's passport. Even if he doesn't live on the place, the people who are there usually have contact information or they can themselves submit the documents to the owner. So can be done only with the condition that the owner of the lost passport registered in the same city.
4
Very popular now enjoys the search for owners of lost items and documents via social networks and the Internet. You can use a special national site of the "lost and found" or try to find a person in social networks ("Vkontakte", "Classmates", Facebook) by name and surname. Also, the name and address permanently registration find a home phone in free Internet databases. You can also try to find someone through advertisements in Newspapers (free or paid) or on television (the best way is "Ticker") on local television channels.
5
The request for remuneration for found a passport may be regarded as extortion, so it is recommended to wait for information about compensation from the owner, not Vice versa. In the majority of cases, the passport holder will reimburse any costs incurred by the finder of documents person (transport or other).
Note
A popular type of fraud is the prosecution who found the passport of a man in the theft of documents and money.
Is the advice useful?
See also
Присоединяйтесь к нам
New advices