Why some medicines need to be put under the tongue

Modern medicine provides various methods of using drugs, including medications through their placement under the tongue. The use of such method usually has some reason. 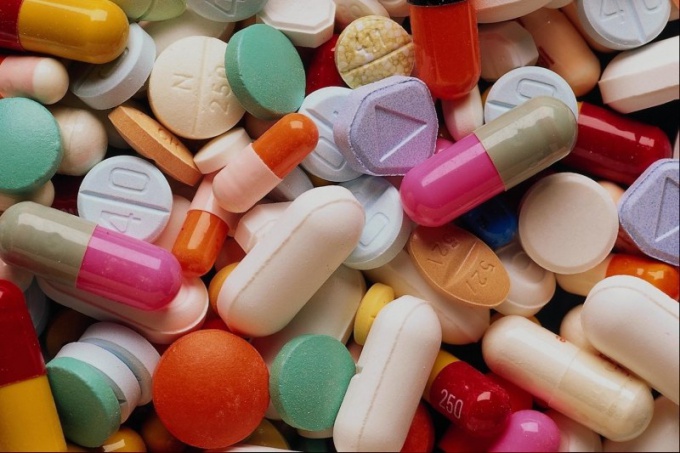 Related articles:
Some types of medications recommended for use by placing under the tongue. This method of use is used mainly in relation to tablets - solid extruded dosage forms. However, in some cases it is prescribed and when taking other types of drugs, for example, powders, liquids or aerosol forms.

Tablets are intended for use by premises in the sublingual region, in medical practice, commonly called sublingual. The origin of this term is associated with its Latin roots: it is based on the word "lingua", which translates as "language", "sub", which was used to indicate the preposition "under". Thus, the literal translation of the medical term "sublingually pills" - "sublingual tablets".

The order of application of sublingual tablets of various types are commonly similar. So, for the use of the medicinal product it must be placed in the sublingual region and keep there until completely dissolved, do not swallowing. The period of time required for complete resorption of the tablet may vary, depending on its composition and properties.

The use of sublingual tablets

The appointment of a sublingual form, medication is commonly based on the need to ensure the most effective penetration of the active substance of the drug in the blood. The fact is that on the back of the human tongue and the hyoid region contains a large number of blood vessels that have a high absorption capacity, that is good suck of a substance that falls into this area.

Thus, medication placed under the tongue absorbed directly into the bloodstream of the host patient, not getting in the process in the digestive tract, where they commonly lose some of their properties. In addition, the use of valuable drugs that greatly reduces the likelihood of allergic reactions that may be particularly true for patients prone to them.

However, the sublingual method of taking medicine has its limitations. So, should carefully monitor the dose of the drug received, since the amount of active substance entering the bloodstream through this method of admission is higher than during ordinary swallowing tablets. In addition, the frequent use of this method is a violation of the integrity of tooth enamel.
Is the advice useful?
See also
Подписывайтесь на наш канал