How to cope with stomach pain

Stomach pain – an unpleasant state that can spoil the mood and for a couple of days to bring down. Don't wait for pain to subside on their own, and discomfort will disappear, help your body get back to feeling good. 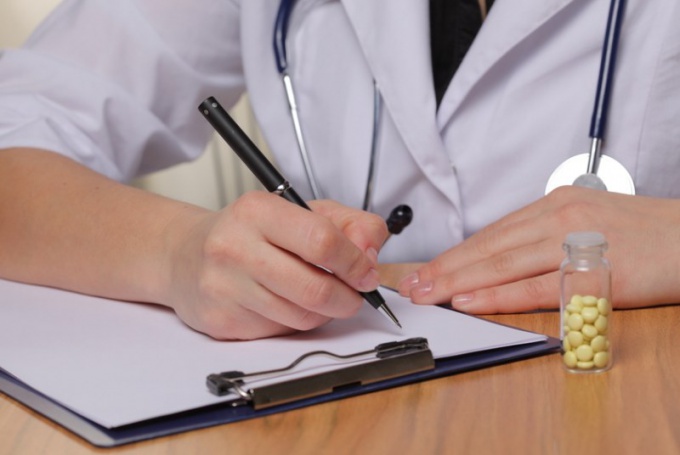 Related articles:
You will need
Instruction
1
There are many folk remedies that will help to help you to get rid of the discomfort. One of the most delicious and aromatic of drugs is tea with cinnamon. Take two cinnamon sticks and pour them a glass of boiling water. Let steep for 15-20 minutes. Then remove the spice, add a small amount of honey to taste and drink the tea.
2
Another spice that are able to relieve pain in the stomach is cumin. For a healthy drink, take 2 tsp of cumin, pour a glass of boiling water and leave the broth for 15-20 minutes to steep. Once the drink has cooled, strain it if necessary, add a little honey and drink. Cumin withdraw both gastric and intestinal spasms.
3
The pain in the stomach will help the infusion of rose hips. Take 2-3 tbsp of rose hips and pour 0.5 liters of boiling water. Convenient to brew tea in a thermos, but if you do not have the capacity wrap a warm scarf or towel. After 24 hours, the broth will be ready. Of course, this drink can not be used as first aid, however, if you would drink half a Cup of decoction of rose hips before eating, this will prevent a recurrent episode of pain.
4
Emergency remedy for stomach pain, which can be detected in the kitchen is ordinary baking soda. If your unpleasant feeling is due to the increased acidity, dissolve 2 tbsp baking soda in a glass of warm water and drink. You can also buy tablets, the active ingredient of which is sodium bicarbonate, the same baking soda. This tool successfully neutralize the acid. However, keep in mind that as a result of chemical reactions occurring in your stomach, it forms carbonic acid that have a destructive impact on the wall. After you felt better after taking soda, drink "Smectite" or "Almagel". These drugs also reduce the acidity and protects the stomach. In heavy conditions for a fundamental solution to the problem, you can take "Omeprazole", "Cimetidine", "Rennie" that block acid production.
5
If the culprit of stomach pain is a problem with the bile secretion that can be understood by the localization of unpleasant sensations (they will be concentrated in the right upper quadrant), you will help the reception of such preparations as "Always" and "Allohol". Medications will eliminate the problem, put in order the process of bile, increasing bile flow and preventing its further stagnation and restore normal health.
Note
Representatives of the stronger sex should not be used "Cimetidine" for a long time. This drug reduces the production of male sex hormones, which leads to reduced potency.
Is the advice useful?
See also
Присоединяйтесь к нам
New advices