When you can become pregnant again immediately after giving birth

The probability of conception after delivery mainly interested in those who are not in a hurry after the birth of a single child immediately to acquire others. However, sometimes the situation is different: parents want to see the difference between children was as short as possible. 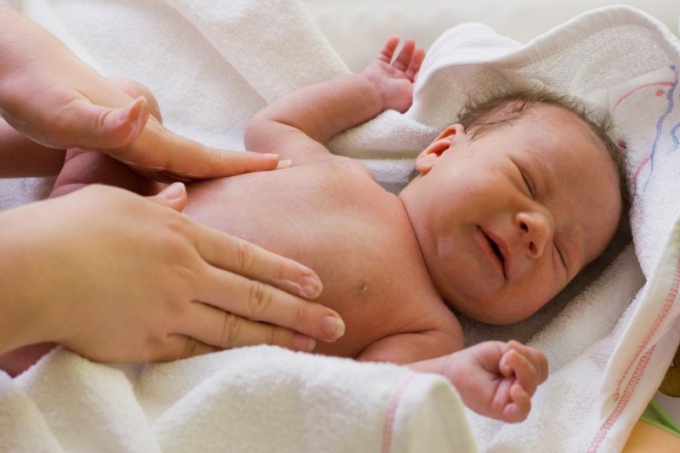 Related articles:
A woman's body is ready for a new conception within a month after birth. However doctors recommend to abstain from unprotected intercourse during the first six weeks after birth. This time is enough to a female body recovered.

Myths about pregnancy after birth

Among men, it is believed that after birth a woman cannot conceive a child before the onset of the first menstrual cycle. That is, if after birth child menstruation yet, therefore not exists and the probability of pregnancy. In fact, no connection between menstruation and conception of a child just yet. Menstruation after giving birth different women starts differently. In some it comes in the first month, while others may not see it for another six months.

Second, the existing opinion – if a woman is breastfeeding, she will not get pregnant. Not to say that this view is incorrect. However, there are nuances. Breastfeeding is not a means of contraception, although the probability of pregnancy in this case slightly reduced.

Little effectiveness and will give this method like calendar method of contraception. This happens due to the fact that the cycle can be irregular and pregnancy can occur even immediately after months.

The risk of pregnancy emergency

Pregnancy immediately after birth could jeopardize both the woman and the child. In the first few months after delivery repeated pregnancy may be accompanied by infections or unwanted bleeding. Except that the threat in such a situation threatens the fetus and the woman, also it may relate to the feeding of the first child.

After birth, the woman must undergo a consultation with a gynecologist. The specialist will help evaluate internal and external condition of the genital organs of women after childbirth and will give necessary advice and recommendations.

Experts believe that if generations of women occurred naturally, and for some period she fed the baby, planning the next pregnancy should begin no earlier than one year after the end of lactation. During this time, the body will fully recover and prepare for another pregnancy.

If the birth took place by caesarean section, to plan for next child need after two to three years. If you get pregnant before, the uterine scar could not withstand the load and go. Examination second pregnancy is particularly important if the previous had complications.
Is the advice useful?
See also
Присоединяйтесь к нам
New advices