How to prevent ectopic pregnancy

Ectopic pregnancy is called the pathology of gestation, in which the attachment and development of the embryo occurs outside the uterine cavity. In the vast majority of cases the ovum develops in the fallopian tubes. Sometimes a pregnancy can develop in the abdominal cavity, organs of small pelvis or in the ovary. 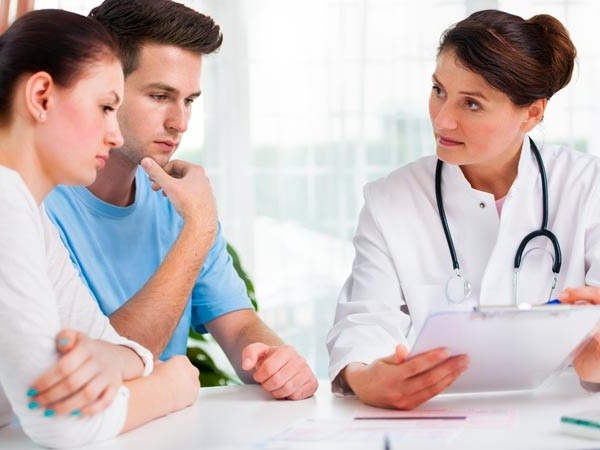 Related articles:
You will need
Instruction
1
The diagnosis of "ectopic pregnancy" is placed in Russia one woman out of hundreds. To think about the possibility of such pathology is not desirable, but it is necessary to know the causes of this problem and learn to avoid it.
2
The main reason for ectopic pregnancy – chronic inflammation arising from the diseases of the genital organs, particularly of the uterine epithelium and the fallopian tubes. The body fights infection, with the result that the tubes have adhesions preventing the passage of the fertilized egg into the uterus. Sometimes there may be a so-called outward movement of the balls. This fertilized egg from the ovary enters in the opposite direction from his pipe. By this time it already may be attached to the wall of the uterus, but, before reaching it, the fertilized egg attaches itself to the fallopian tube. To prevent ectopic pregnancy is possible if to diagnose inflammatory processes and conduct appropriate treatment to eliminate them. Existing adhesions can be cured only by surgery, so women wishing to get pregnant, you need to undergo surgery to correct this problem
3
In a third of cases of ectopic pregnancies develop after undergoing abortions. The most sensible way of preventing such diseases – minimizing the risk of unwanted pregnancy. The doctor will help the woman to find suitable contraception, as it is obliged to use them regularly so as not to incur the dangers of abortion. If there are important indications for abortion, to implement it you need the most gentle ways, for example, perform drug or vacuum method of abortion.
4
If you suspect an ectopic pregnancy you need a thorough diagnostic study, for example, transvaginal ultrasound (with the introduction of the sensor into the vagina). If it gives fuzzy result doctor within a few days tracks the level of HCG hormone. If it will remain stable or fall, this indicates an ectopic pregnancy. In addition, there is a laparoscopic method that allows to diagnose and treat an ectopic pregnancy in the early stages. As a result of treatment in most women is likely to give birth to full-term and healthy baby.
Note
On the fourth – sixth week of extrauterine pregnancy can be spontaneously interrupted. This happens either as a result of pipe rupture, either due to its buoyancy cuts. There is massive internal bleeding and shock. The patient feels a sudden cramping pain in the abdomen, which may briefly join faint. In the event of such symptoms, the woman is a medical emergency.
Is the advice useful?
See also
Присоединяйтесь к нам
New advices