Why media is considered the fourth power

Officially, there are three legitimate branches of government - legislative, Executive and judicial. However, the media has a title of "fourth" power. Media law is not vested with governmental rights, but in reality it is the media can quickly affect the situation in society. 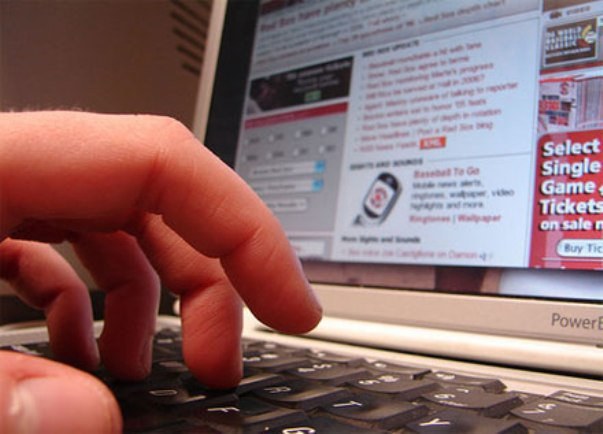 If the media does not possess the legal right and not in their power to make the society people to do some action, for example, to pay tax, in connection with what they called the "fourth power"?

The concept of the word "power" includes the ability or capacity to influence the behaviour and actions of people, even in spite of their resistance and unwillingness. The media has a close relationship to this notion as it is based on the proliferation of different kinds of information that can influence public opinion and the subconscious. To accomplish this, the journalists are trying, without the help of media such as press (magazines, Newspapers) and electronic communication (TV, radio, Internet).

This influence can be so strong that there is a kind of competition between the legitimate and the "fourth" power. It is seen from the fact that state power is formed through elections that are conducted mainly through a vast system of state employees, and the media can bring to the streets thousands of people and to achieve re-election. This occurs despite the fact that all three branches of the legitimate government need and important information is brought to people through the media. A huge impact in this case is manifested in the fact that people sometimes trust the journalists more than the authorities themselves.

This fact gave reason to the media today for steel companies as the "fourth power".

Attracted by this power because it does not oblige to listen or to hold someone's certain direction, but is able to present a convincing case and present evidence that may affect the future decisions of people, their attitude to politics and other aspects of life.

Come to the common opinion or decision of the society will be able, through communication with each other, discussing what they heard on the news or read in the newspaper or on the Internet. Given all this, the media and counting, giving certain information at a certain "sauce". In conclusion, it should be noted that the concept of "fourth power" is lyrical and reflects only the enormous impact that media have on people around the world. What will the media in the future, seeing its rapid development in the media and the information needs of people? About it scientists and analysts can only guess. It is possible to happen a revolution is interesting from the point of view of the revolution for mass media.
Is the advice useful?
Подписывайтесь на наш канал