Why harden the muscles

Many athletes, too interested in strength training and absolutely not caring about flexibility, have tight and firm muscles. Many research shows that athletes with more tight muscles have a higher power output and greater risk of injury than those who have muscles more elastic. 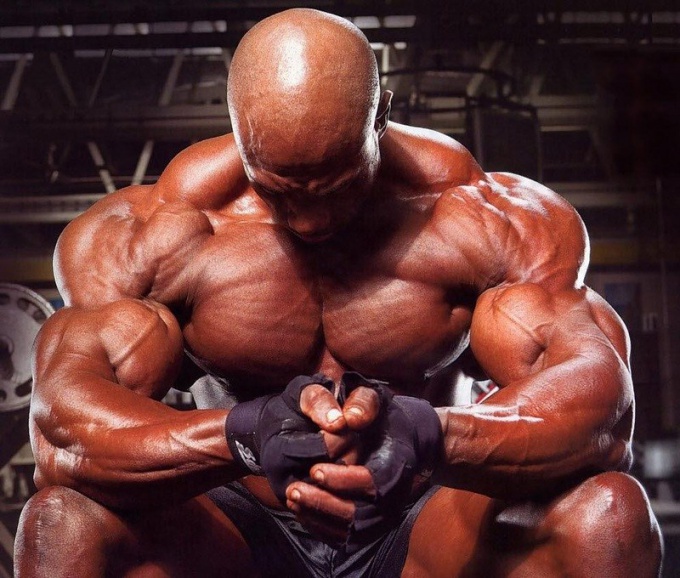 Related articles:
Instruction
1
All muscles are composed of contractile proteins actin and myosin. The more of these fibers, the larger muscles. The fibers are linked together by another protein – collagen. Each muscle from both ends is attached to the bones by tendons. The collagen in the tendon transmits the force generated by the contractile fibers. As the collagen is more rigid than the myosin and actin, and its quantity determines the degree of density of the muscle in its relaxed state. When muscle tension myosin and actin is as hard as the collagen. Therefore, when working on flexibility of the muscles of her first heat a maximum tensile stress occurred in the muscle fibers, and not at the coupling.
2
According to the results of research conducted with the participation of experienced athletes and untrained people, those who had dense muscle produced greater isometric and concentrated effort. Therefore, the density of the muscle directly affects power output. Elastic in muscles, transmission longer, and therefore less effective. Also has been noticed the fact that when weight training muscle sacratomato. The same effect have taken steroids. On the one hand, the loss of elasticity in favor of a higher power figures is accepted as a reasonable measure. On the other hand, it comes to the fact that many of the athletes, security forces are unable to get a hand to the pocket of the trousers.
3
As already noted, one of the side effects of solid muscle – increased risk of injury in the form of torn ligaments. The exact cause of this is unknown but most researchers lean to the assumption that flexible muscular-ligamentous system better absorbs. Therefore, regular stretching is not only a convenience in the form of a wider range of motion and significantly less risk of injury.
4
In power sports such as weightlifting or powerlifting, flexibility, sacrifice for the opportunity to receive prizes at the event. Moreover, to make yourself more "logopedisti" they use different shirts, shorts, belts and headbands. And the risk of injury when lifting extreme weights are still very high. In bodybuilding to sacrifice flexibility for the sake of pointless extra pounds. The goal of the bodybuilder is to subject your muscles to more stress. And it can be done without heavy weights.
5
Moreover, many researchers confirm that more flexible muscles allow the athlete to better recover between workouts. And it is just as important in bodybuilding as the load. Active recovery consists in performing stretching exercises, significantly accelerates muscle recovery. And to perform these exercises are recommended either immediately after training or the next day after it.
6
In sports requiring explosive power, such as in jumping or sprinting, the muscle hardness of the helper becomes the enemy. The fact is that the more elastic the muscles when stretching can store more energy that is released during contraction. In addition, the sharp stretching (for example, the squat before the jump) causes the muscle fiber to react to the sharp contraction is called the myotatic reflex.
Is the advice useful?
See also
Подписывайтесь на наш канал