How to buy pills without a prescription

All medicines are divided into prescription and OTC. This division depends on drug registration and registration, in turn, from force funds. Although there are cases when drugs from RX (prescription) was transferred to OTC. 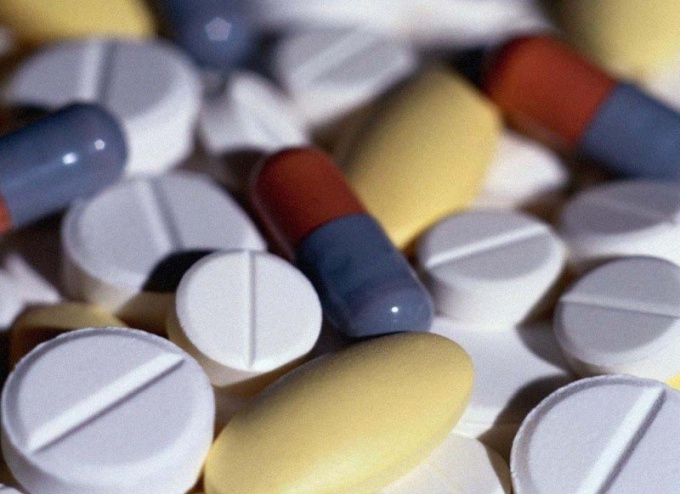 Related articles:
Instruction
1
Over-the-counter drug can be easily purchased in any drugstore seeing an advertisement on TV, after receiving the advice of a friend or a verbal recommendation of a doctor. With prescription drugs harder. They are also divided into medicines of the list is potent and the drugs, and "b" is conditionally a prescription. If the drugs of the first group to purchase without a prescription almost impossible (and such sale illegal), drugs from the list can be sold in a pharmacy after a conversation with the pharmacist who asked about the complaint and will warn of possible adverse reactions and contraindications to the funds.
2
It is important to remember that prescription drugs are not accidentally sold exactly according to the recipe – the potential risk from improper, untimely or defective acceptance may lead to much more serious and unpleasant consequences than the disease itself. For example, uncontrolled pain-steroidal anti-inflammatory drugs can cause stomach ulcer. Taking certain groups of antibiotics may cause diarrhea and vomiting. Overdose banal drops in the nose can cause atrophy (degeneration) of the mucosa of the nose, the manifestation of which is constant and unceasing runny nose.
3
The most commonly sold in pharmacies for prescription drugs dispensed without a prescriptionis antibiotics. This situation is observed not only in Russia, but some countries of Eastern Europe, and South America. The pharmacist is not always time to fully explain features of the drug, why the reception cannot be interrupted after the passage of the symptoms, and should continue for 7-10 days (depending on the specific drug). Indeed, using good modern broad-spectrum antibiotic, can quickly remove the symptoms. But the bacteria from the body have not gone away. And as soon as preventing them to live normally and multiply the substance of the leaves before they all died (and this is just 7-10 days), they quickly recovered, but with new properties! They become resistant. And the stronger the drug, the more bacteria, the more difficult it is to cope with it.
4
Therefore, despite the fact that many drugs can be bought in the pharmacy, nevertheless it is advisable to consult a doctor. If this is not possible - very carefully read the instructions or ask the pharmacist.
Is the advice useful?
See also
Подписывайтесь на наш канал