Ejaculation (ejaculation) is the emission of semen in men, occurring after intercourse. In this process, there is a mixture of several secrets that contribute to the life of the sperm and for optimization of their activity. 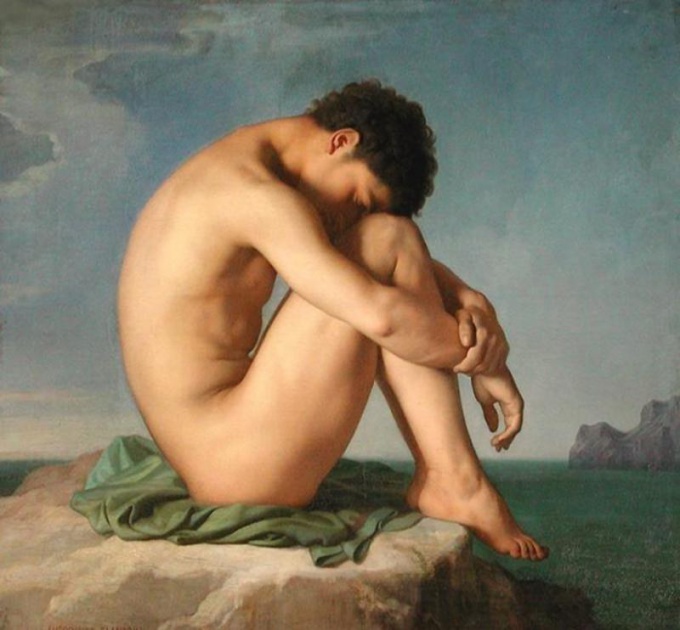 Related articles:
Ejaculation can occur in the absence of an erection, and may even be absent. Regulation of this process involves the lumbar spinal cord, as well as certain portions of the brain. As a rule, ejaculation occurs simultaneously with orgasm, but sometimes is observed after the kiss and during sleep.

Considered normal ejaculation occurring within 2 - 3 minutes of active frictions once the penis entered the vagina. Thus there is a selection of 2 to 10 milliliters of semen. Its volume depends on the frequency of sexual intercourse, emotional state, and the Constitution men.

The process of ejection of the semen occurs regularly, at certain intervals, due to the shocks carried out by the musculature of the cavernous bodies of the penis men. This process is conventionally divided: for the period of emission of seminal fluid from the appendages of the testis in the prostate part of the urethra, and the immediate period of release of sperm to the outside.

The first period is controlled, because the man to hold back the onset of orgasm. The second period is a pure reflex, because at that time the climax of orgasm. Occurred after the ejaculation, the erection is reduced due to the outflow of blood from the penis.

In the case when erection is normal, but emission of semen is not happening – the place to be delayed ejaculation. The reasons for such violations are too frequent intercourse, alcohol abuse, drugs (e.g., antidepressants) and depression with a heightened sense of anxiety and fear. Also detention ejaculation may contribute to various diseases, lack of stimulation and age men (the older it is, the longer he needs stimulation).

Sometimes during ejaculation, the bladder valve may not close and therefore is throwing semen into the bladder. This phenomenon is called retrograde ejaculation. Its causes may be various operations in the neck of the bladder or an open adenomectomy. Surgery on the pelvis or a disease such as diabetes mellitus and intake of drugs over a long period also affect the emergence of such problems.

Complete absence of ejaculation, regardless of the duration of frictions, in the preservation of libido and erections is called - Anacostia. This condition usually occurs as a consequence of severe depressive States of different nature.
Is the advice useful?
See also
Присоединяйтесь к нам
New advices