Five-pointed star is not only a celestial body, but also a universal symbol. The fact that such stars there is some certain values at different times and at different times, it symbolized something. It all depends on the context. 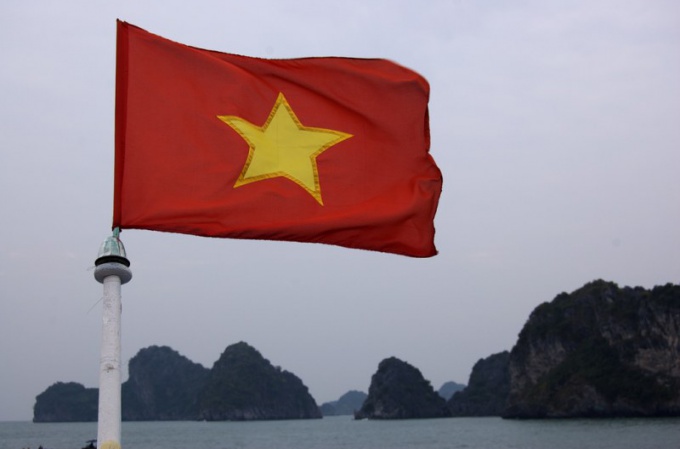 Five-pointed star is a universal symbol

Five-pointed star from ancient times had an important religious and ideological significance. Rays emanating from the center, form the same angle 36о. Historians and occultists claim that the first image of this symbol has been found in the ancient city of Uruk, belonging to the civilization of the Sumerians. If so, then the age of this symbol is not less than 55 centuries.

Five-pointed star had been used at certain times by various cultures and social strata. For example, a five-pointed star – is a constant symbol of the air force. Such stars are present in the national symbols of different countries.

For example, the founding father of the USA George Washington was once decorated with your family coat of arms red five-pointed stars. The scale of his personality has led to the fact that at the present time, these stars used on the American flag.

What does it symbolize?

This star has found its popularity in Ancient Babylon, there is this symbol used for securing the doors. Then thought that the five-pointed star is a talisman that will protect an area or room in it from unauthorized penetration. The value of a five-pointed star can be interpreted differently.

For example, its four vertices represent all the known elements – water, fire, earth and air, and the fifth – the ether. This interpretation has allowed people to believe that the five-pointed star forms a group of elements that make up the world around us.

Interestingly, the philosopher and mathematician Pythagoras is generally considered such a star, the symbol of water in nature, and perfection and the beginning of life. Some of the essays mentions that the ancient people saw in this star the human hand, fingers spread. This allowed to give the person the status of a crown of nature with outstretched arms and legs apart.

What else says the five-pointed star?

This star is still used as a symbol in some religions of the world. For example, in Christianity it means the five wounds appearing on the body of Jesus Christ at the time of his crucifixion. But in occult cultures and currents of the five-pointed star is endowed with a completely different meaning.

For example, a star located in the circle upside down it symbolizes Satan: the upper peaks are the horns, the two side ears, and the lower beard. It turns out that something similar to a goat's face. In this case it is called a pentagram is used by Satanists to conduct their rites and ceremonies.

Interestingly, in Medieval Europe, the pentagram with a five-pointed star symbolized the emblem of king Solomon – extremely wise ruler. In addition, the Emperor Constantine turned a five-pointed star in the coat of arms of the Roman Empire. He believed that it was she who showed him the path to true religion, he further proclaimed throughout Rome official.

It should be noted that at all times the five-pointed star symbolized military valor. For example, knights in the days of king Arthur used the coat of arms with a gold star located on a red background. Currently, five-pointed stars are "indicators" of military ranks (e.g., major, Colonel, General).
Is the advice useful?
Присоединяйтесь к нам
New advices