How many colors do you see

The human eye is one of the most complicated human organs, he has an amazing ability to adapt to changing environmental conditions and can distinguish a large number of colors. In fact, it is one of the most advanced optical systems. 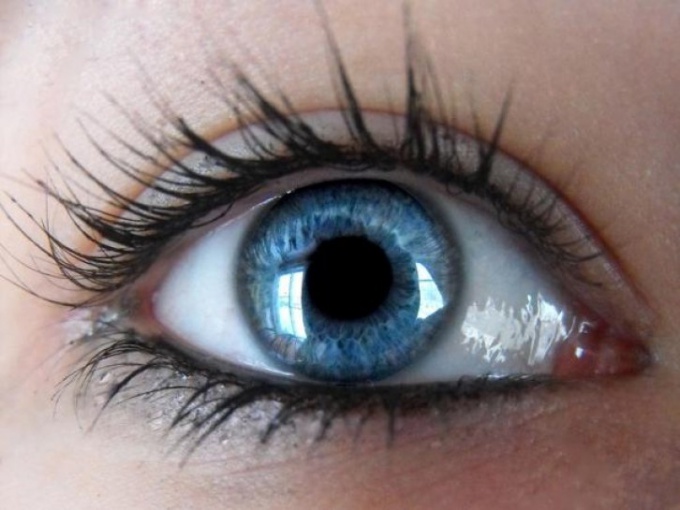 What colors distinguish the human eye

The human eye contains two categories tsvetovospriatia receptors: the first responsible for night vision (help people to distinguish colors in twilight), second for color. The retina of the human eye contains three types of cones, which allow to distinguish colors and shades. With its high sensitivity, they are responsible for what color a person sees. The maximum sensitivity falls on the blue, green and red portions of the spectrum. That is why these colors people recognize best. It should be noted that the range of spectral sensitivity of all three cone cells overlap, so when exposed to very strong light radiation, the human eye sees it as blindingly white. Thanks to the light-sensitive receptors and cones, people are able to distinguish not only the 7 colors of the rainbow, and a much larger number of colors and shades.

Recognize how many colors the human eye

Since ancient times, scientists have identified a number of recognized human colors and shades differently. Now they agree that there are about 150000 color tones and shades. While the human eye under normal conditions can distinguish about 100 shades of color background. The ability to recognize a larger number of colors can be trained. Artists, decorators, designers and people of similar professions can distinguish about 150 colors, color tones, about 25 to saturation and to 64 by level of light.


These figures can vary depending on the degree of training of the person, his physiological status, and light conditions. For example, under certain conditions, people can distinguish about 500 shades of gray.

And if you compare with a camera

In the era of digital cameras interesting will be a comparison of light-sensitive receptors in the retina of the human eye with megapixels cameras. Moving tsvetovospriatia the eyes of the language of digital cameras, we can say that in each eye there will be approximately 120-140 megapixels. In modern cameras the average number of pixels is an order of magnitude smaller, and therefore the density of pixels per millimeter would be lower. That is why the angular resolution of the eyes is several times higher than the camera lens focal length 23 mm (just such a focal length has lens).
Is the advice useful?
Подписывайтесь на наш канал