How not to get fat when they quit Smoking

Quitting Smoking for many people is quite challenging. In addition to the constant desire to get a dose of nicotine, this process may be accompanied by other troubles. One of them is quick weight gain. To solve this problem, you must know the cause. 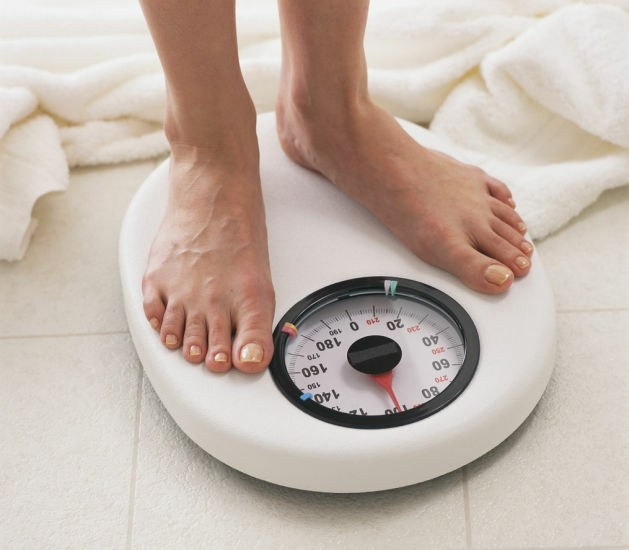 The rapid weight gain that often accompanies the person during the period of Smoking cessation is a natural process. Consumption of nicotine leads to suppression of hunger. The fact that Smoking stimulates the production of liver glycogen, which increases the sugar level in the blood. In the result of the brain cells signal the saturation of the body with food that makes the person a feeling of satiety. Quitting Smoking disrupts this process. This leads to the fact that people consume more food and gaining weight.

Another natural cause of weight gain is stopping production of the brain hormone dopamine. This is one of the hormones of joy, which is produced during Smoking as well as during the ingestion of various confections. As a result of withdrawal from nicotine the body looking for a way to stimulate the production of this hormone. One of these ways is to increase food intake, which leads to weight gain. The production of dopamine also occurs during alcohol consumption, which may increase in response to the rejection of cigarettes.

Smoking also leads to burning of the existing calories. This is due to the increase in the number of heart rate and acceleration of metabolism. For several weeks after withdrawal from nicotine metabolism is restored, and the burning of calories is slowed down.

The solution to the problem

To solve the problem of weight gain, you must determine when most often you want to smoke. In the future this desire will you replace food that should be prevented. For example, if you constantly smoke while you are in a stressful situation, find a way to calm yourself through breathing exercises, yoga, meditation or any other way.

For quitting Smoking you can also take certain antidepressants that work actively with the dopamine system of the body, not allowing the person to overeat. Before using the product consult a doctor.

Try changing the diet and diet. The feeling of hunger after quitting Smoking can haunt constantly. Your task is to fight with this feeling, not overeating. Try to eat small portions and eat often. So you will stay full and speed up the metabolism in the body. Try to eat more fruits and vegetables. Numerous studies show that the presence of large amounts of fiber quickly suppresses the desire to eat.

One of the most effective ways of combating weight gain is physical activity. Try out Jogging or visit the gym. Moderate exercise speeds up the metabolism and leads to burning of calories. In addition, it helps to cope with stress and tension.
Is the advice useful?
See also
Присоединяйтесь к нам
New advices