The full name of the woman affectionately known as the Pasha — Praskovya. This name is of Greek origin, meaning "Friday", "eve", "cooking". Other forms of this name: Paracha, miss, of panem, the Church Paraskeva. There is also a male name of Paraskevi, a pair to Praskovya. But it is now rarely used. 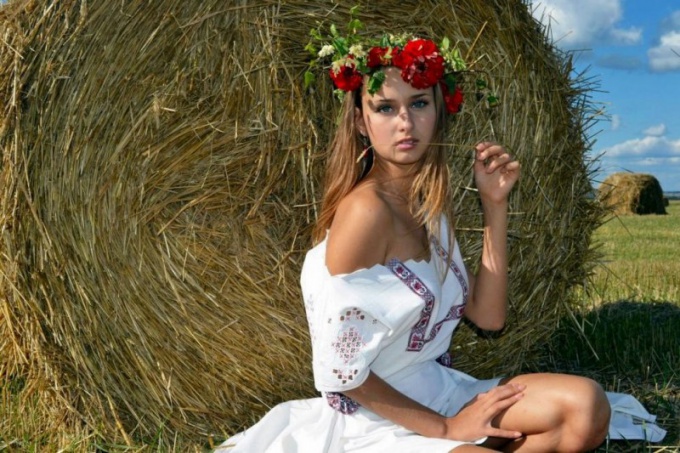 The origin of the name

Praskovia name comes from the Greek word "paraskeve". According to "Catholic encyclopedia", the term Greek Church writers in the Bible called the day before the feast is Saturday. Apparently, at first this term referred only half day used for preparation for the holiday. Later the name spread to the whole of Friday.

The word "paraskeve", was also used to designate the eve of the major celebrations, the largest of which in ancient the promised land was Easter. The use of this word in the Gospels gives rise to controversy regarding the actual date of the crucifixion of the Savior.

All four evangelists say that Jesus Christ was executed on the day "paraskeve". However, Evangelical forecasters called Mark, Matthew and Luke, indicate the day of preparation for Passover is 15 Nisan. And the Evangelist John indicates the day preparing for Saturday — the 14th of Nisan.

Famous people with the name Praskovya

The name Praskovya was worn by many famous people. So in the highly revered Orthodox Saint Paraskeva the Great, who lived according to the legend, in the 2nd century ad in Rome and martyred in the reign of Emperor Marcus Aurelius.

The heavenly patron of Moldova and Romania is considered Paraskeva (Petka) the New. According to legend she lived in the 11th century in the Byzantine Empire and devoted himself entirely to God through fasting and prayer. She also loved to Orthodox believers in Serbia, Bulgaria and Macedonia. In Romania it is often called Holy Venus. The cult of St. Petka took the features of this pagan goddess, patron of including the day on Friday.

Was named Praskovya and royalty. Praskovia Feodorovna was the name of the wife of Tsar Ivan Alexeevich, the elder brother of Peter the great. She is known as mother of the Empress Anna Ivanovna and grandmother of Empress Anna Leopoldovna. Praskovia at birth he called and the first wife of Peter the Great of the genus Lopukhins. Though in marriage she was called Evdokia, and after tonsure into monasticism — Elena.

In Soviet times everyone's lips was the name of Pasha angelina — the women soldiers of production, twice hero of Socialist Labor. Praskovya Nikitichna became famous in the first five years as a female tractor driver, organizer and leader of the country's first female tractor brigade. She became a Central figure in the campaign, the company aimed at the technical education of women.
Is the advice useful?
Подписывайтесь на наш канал