Gardnerella added to the conditional-pathogenic microflora. They are detected in clinically healthy virgins, and some doctors believe that generelles not need treatment if the woman did not bother. The main mode of transmission ─ sexual, with an infected male rarely suffers from gardnerellosis, continuing to infect women. 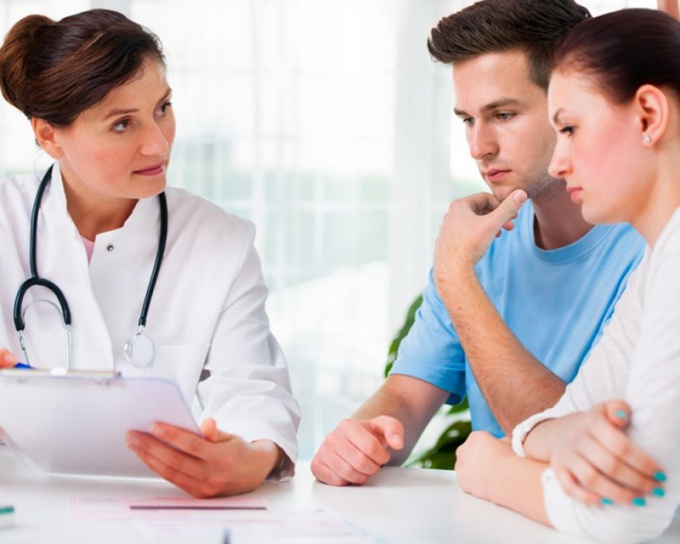 Related articles:
Instruction
1
Gardnerella discovered in 1955, they have been found in women suffering from bacterial vaginosis. That is why Gardnerella called the main cause of bacterial vaginosis. Later, when the level of diagnostics allowed to identify other microorganisms that determines the value of Gardnerella in the pathogenesis of vaginitis was rejected. It was called "the token vaginosis", as is often the gardnerellosis were found in women suffering from vaginosis. Specific features such as the "fishy smell", itching, burning, oozing typical for vaginitis, and gardnerellosis.
2
More serious studies have revealed that Gardnerella is found in the vagina of healthy women without deficiency of normal flora and in women with a deficiency of vaginal lactobacilli, but without signs of vaginosis. This was the reason for the transfer Gardnerella in the category of conditionally pathogenic microorganisms.
3
The main route of transmission gardnerellas ─ sexual, infection occurs during unprotected sexual intercourse. There is evidence that gardnerellosis can be transmitted through oral-genital and oral-anal contact and anal intercourse. These data are confirmed by studies in which Gardnerella were detected in swabs from the rectum and posterior wall of the pharynx of women, lesbian and bisexual and different types of sex.
4
The likelihood of transmission of infection from mother to child through childbirth, or in household tap low because of Gardnerella feeds on glycogen in epithelial cells, the percentage of which is regulated by estrogens. In girls before puberty, the level of estrogen lack, but because of Gardnerella dies quickly due to lack of supply. Although clinically were confirmed cases of infection of the child during birth and intrauterine infection. Household way of infection should not be excluded, as only this can explain the presence of the Gardnerella vagina adult virgins.
5
Men don't get gardnerellosis, however, a major element of the transmission. A few days after contact with an infected woman, the male body is self-cleaning, but during this time, he is potentially dangerous and can infect healthy women. Prolonged carriage is common for men with chronic urethritis and prostatitis. To detect Gardnerella in men only in the first few days after contact with a sick woman. The disease occurs extremely rarely and is a sign of reproductive ill-health men.
6
The presence of Gardnerella in the vagina even in the absence of vaginosis is already a risk factor, as any decrease in immunity or stress can trigger the development of vaginosis. Some diagnosticians have attributed the absence of signs of inflammation in the presence of Gardnerella is not with her conditional pathogenicity, and with the ability to disrupt the activity of leukocytes.
7
To treat garrells need, even if no symptoms vaginosis. This is the opinion of most obstetricians and venereologists. It is well served by surgery and a single course of drugs from the group tinidazole that are prescribed orally and topically in the form of vlagalishch tablets or candles. Using a condom virtually eliminates the contamination of gardnerellosis.
Note
Often the husband infects the wife, but at the time of delivery of Gardnerella smear diagnosed only wife that is the reason for unfounded accusations.
Is the advice useful?
See also
Подписывайтесь на наш канал