How to relieve pain at the heel spur

A heel spur is a bone formation in the form of a stud directly in the heel area. The disease usually develops due to metabolic disorders and flat feet because of overstrain of the ligaments of the foot. Plantar fasciitis is considered a chronic disease, characterized by acute painful sensations in the calcaneus during movement. It should be noted that there are many methods, helps to relief such pain. 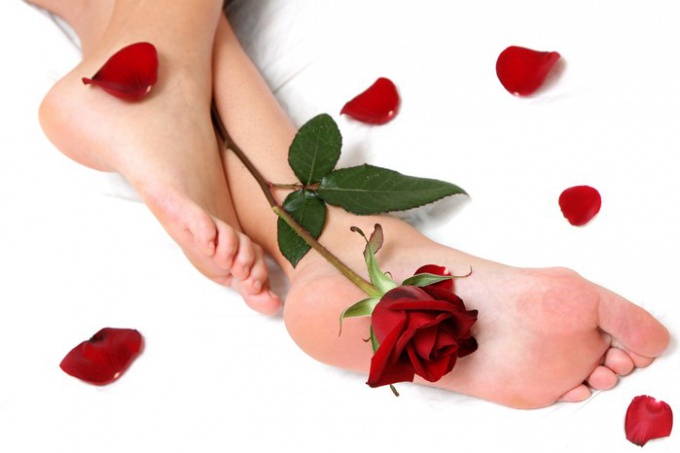 Related articles:
As a rule, all the methods of curative therapy, the heel spur is divided into medical and surgical methods.

The medical method of treatment includes the use of nonsteroidal anti-inflammatory drugs and hormonal drugs that effectively help in getting rid of heel pain. To anti-inflammatory drugs include "Ibuprofen," "Naproxen", "Diclofenac", "Movalis", produced in the form of tablets, as well as in gels and ointments for local use. You need to pay attention to the fact that these medications only serve to relieve inflammation and pain, while not eliminating the very cause of the disease. In addition, these drugs have many contraindications and therefore it is forbidden to take long-term courses.

Hormones have a strong anti-inflammatory effect, resulting in painful symptoms in the heel area is significantly reduced, and the growth of bone formations shall be suspended. Such means are Flosteron", "Diprospan". It should be noted that these medications are injected directly into the area of the calcaneus as they are very powerful, and using them orally or intramuscularly can cause many side effects.

Conservative medical therapy aimed at the elimination of pain in the heel include massage and physiotherapy, improving blood circulation; physiotherapy, namely, electrophoresis, magnetic therapy, ultrasound, ultraviolet irradiation. In addition, a very important factor in successful treatment is providing discharge of the affected area. Therefore, it is recommended to wear a special orthopedic insoles. Also, in the case of persisting pain and in the absence of a positive result from the therapeutic action is assigned to radiotherapy. The new way to apply treatment of heel spurs shock wave therapy. Note that the use of this method is forbidden for pregnant women and people with disease of blood clotting.

In severe cases, when conservative and medical therapy has not had the desired effect, surgery. This treatment is characterized by the removal of dense formations on the bones, and excision of the modified nearby tissues that support pain in the heel region.

There are certain signs that indicate the occurrence of heel spurs: sharp unbearable manifestation of pain when walking and the transfer of body weight on the heel, a marked change of gait, the emergence of complexity in movement.

Often prevention of heel spurs is to prevent untimely aging of bone and articular apparatus: to avoid overloads of the feet, to struggle with excess weight, with flat feet use orthotic insoles, to move actively during the day, wear comfortable shoes, in time to cure diseases of the spine and joints.
Is the advice useful?
See also
Подписывайтесь на наш канал