How to calculate the addict

To evaluate the addict is simple, if he is using drugs for a long time. Signs of addiction in this case, manifest themselves quite clearly. Understand that the person addicted to drugs or become a junkie, and in the early stages. 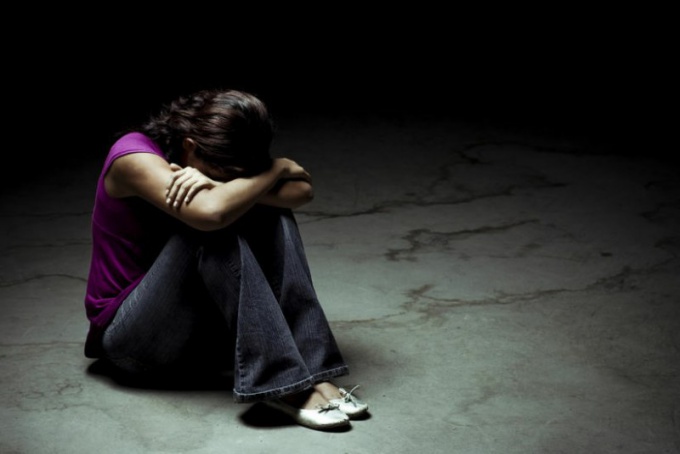 Related articles:
Instruction
1
Addicts often start with strong medicines. Their reception was fast becoming a habit, over time, they required by humans in large doses. Please note, not accepting people certain medications too often, maybe a few times a week. This will be particularly suspicious if meds have no need. Let's see if he buys expensive drugs, even if he can't afford it.
2
Talk to the person who is not reduced if he is constantly talking to the treatment of diseases, does it is too often on necessary medication. If you know that the medication is not critical for the man, but he continues to accept them is likely to have any dependence on them, which can develop into addiction.
3
If you suspect drug use of the teenager, it is necessary carefully to look at him. However unusual his condition can be easily confused with depression and despondency, which often accompany people at this age. Please note, do not miss any teen from school without explanation, is not lost if he fully interest in learning and socializing with peers. View, whether it is for their appearance. This is one of the important indicators. Adolescents usually have much interest in fashion, they are always watching their clothing. A symptom of drug use as a teenager can be a frequent soliciting of money or money missing from the house. Watch also for changes in his behavior. If he tells where and with whom to spend time, not trying to hide their long absence, have not changed the relationship to loved ones?
4
You can calculate the addict in many ways, which will indicate the consumption of a specific type of drugs. For example, if a person uses marijuana or hashish, to hide it difficult. People feel the daily need in their consumption, although a chemical dependence on them. Other signs of the use of such drugs are: redness of the eyes, slow response, and unusually high appetite, problems with concentration, etc.
5
Widespread among young people attending entertainment venues (e.g., Nightclubs) are synthetic drugs such as ketamine and ecstasy. To evaluate the addict, consuming such drugs by the following signs: increased drowsiness, euphoria, frequent memory problems, poor coordination, etc. In the same environment are often distributed hallucinogenic drugs such as LSD. His admission leads to poor perception of reality, hallucinations, increased blood pressure, frequent change of mood, and other effects.
6
Some pain medicines prescribed by doctors can contain illegal substances that failure to comply with the dosage cause strong addiction. Such drugs include, for example, methadone and morphine. Their uncontrolled use can lead to the consumption of hard drugs for example heroin. To determine that a person became an addict, and takes such drugs, can, drawing attention to his speech. It is usually extremely confusing. The person experiences a slow breath, constant depression, he ceases to feel pain or sensitivity to it is greatly reduced. A clear sign of addiction is the large number of track marks.
Is the advice useful?
See also
Присоединяйтесь к нам
New advices