What cream helps a yeast infection

The most effective way of treatment of yeast infection are ointments. They are allowed to get rid of candidiasis for a short time. Indications for use of these funds gives the doctor, based on the clinical picture of this disease. 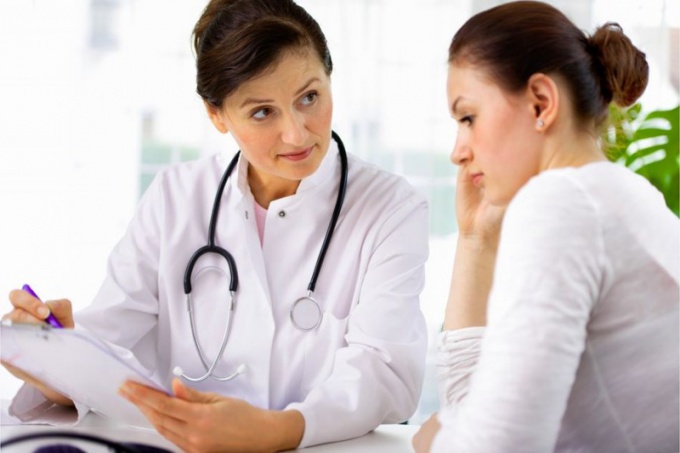 What is a yeast infection?

Thrush – a disease which caused by fungus of the genus Candida. Normally, they are present in many organs of the human body. Candidiasis develops due to the creation of a favourable environment for the reproduction of these microorganisms.

Causes of yeast infection are most likely not the fungi, and the condition from which they begin to massively reproduce. These include, for example, diabetes, and hormonal disorders, reduced immunity, venereal disease, long-term use of antibiotics.

The disease is usually accompanied by a white cheesy discharge from the vagina which have an unpleasant odor. Also there is itching, sometimes slight burning sensation.

Ointment for the treatment of thrush

Treatment for thrush usually prescribed by a doctor. Ointments are used more often, because are the most effective. The most commonly used and Clotrimazole Pimafucin. Also using Ketoconazole, Miconazole, Econazole.

Clotrimazole is a very powerful tool. Once in the human body, it is a fungus Candida, and then destroys the cell membranes. The application of the ointment in small doses inhibits the proliferation of cells in the vagina, a large number of completely destroys them.

This ointment need to be applied at least twice a day. It is rubbed into the affected mucosa. Then preferably lie down for about twenty minutes, so absorbed.

From sex during treatment, it is better to abstain, even though they are not prohibited. It would be better if the partner also will receive medical treatment because the Candida is sexually transmitted.

Clotrimazole should not be used in the first trimester of pregnancy and during breastfeeding. As for side effects, it may cause itching, burning, and redness.

Pimafucin – antifungal antibiotic that has a fungicidal effect. It completely destroys the microorganisms that cause yeast infections.

This ointment is applied topically. It should be rubbed in the mucous membrane or damaged skin at least twice a day. The course of treatment is 7-9 days.

Pimafucin is not contraindicated during pregnancy. The main component is practically not absorbed into the bloodstream, therefore does not affect fetal development. It can be used just before birth, it may avoid the transmission of the disease to the child.

Side effects occur rarely, but still they are there. Is diarrhea, burning in the application area, as well as nausea. Contraindication for use is high sensitivity to the major components.
Is the advice useful?
See also
Присоединяйтесь к нам
New advices