When you can go to you

In Russian-speaking environment before a person has a choice: to turn to the interlocutor. Polite form of address "you" is gradually losing ground, but still used in certain situations instead of the democratic "you are." However, in some cases, the transition from "You" to "you" is quite appropriate and natural. 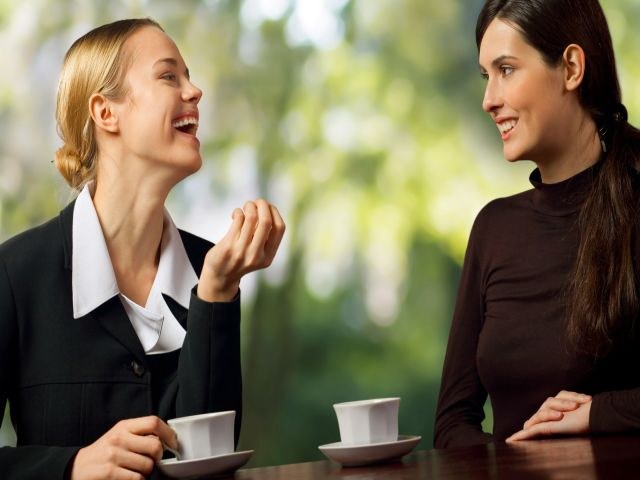 In our country, the "You" to any stranger or unfamiliar person, regardless of age and social status. The only exception are children. Here opinions differ. Some believe that the treatment "You" "worthy" only an adult citizen, while others argue that the children after 9 years, especially in a formal setting (in the classroom, for example) should see You - it helps to shape young people's sense of self-esteem.

In a formal setting "You" is accepted even among familiar with each other people. This allows you to emphasize the business nature of the communication, create a more serious and strict atmosphere. So, the students, for example, it is strange to hear, when teachers in educational institutions are turning to each other "you" in their presence.

Accepted "You" to older people regardless of the circumstances. The only exception are members of the same family and cases when people, having a large age difference, are very close friends. Although for many such exceptions to be unacceptable: there are families in which even to his mother and father made a respectful "You".

In other cases, the choice of the form of treatment remains quite free, but some still exists a barrier in the transition from "You" to "you." Some may perceive the too fast change of the official address informal as disrespect for themselves, for others, the "You" seems too bulky, and they like to hear him in his address.

If you feel that your relationship with the person of the "official" areas are moving into less formal if you are is easy and pleasant to communicate with him, and you feel that the other person makes you feel the same, you can just offer him to go to "you", especially if he is the same age and gender. As a rule, such a proposal does not meet with failure.

When communicating the same men and women, the transition from "You" to "you" should only happen at the initiative of the women, especially if it's a relationship not a business, a friendship or even more than just a friendly. The fact that women have a keener sense of the degree of intimacy with a man, and sensitive and polite gentleman let his lady go to a more reliable treatment of "you" when she is ready. However, many believe that in a business setting such conventions are irrelevant, and the initiator of the transition to "you" between colleagues may become as a woman and a man.

Appeal to "you" in relation to subordinates or people of lower social status, and even something dependent on you, may be perceived as the latest manifestation of "nobility", of disrespect to their persons, and very painful hit on their ego. On the other hand, people who are in a subordinate position, it is unlikely he will offer to go to "you", for fear of disrespect or being branded as ignorant. In such cases, the transition from "You" to "you" is hardly justified. An exception may be a situation when these people emerge in different circumstances of trust and informal relationships.
Is the advice useful?
See also
Подписывайтесь на наш канал