How many speeds can the bike

Modern bike - high-tech means of transportation on two wheels. If earlier for riding enough only one system pedal the rear wheel", now they have a system of speeds. It is necessary to understand how many speeds can the bike. 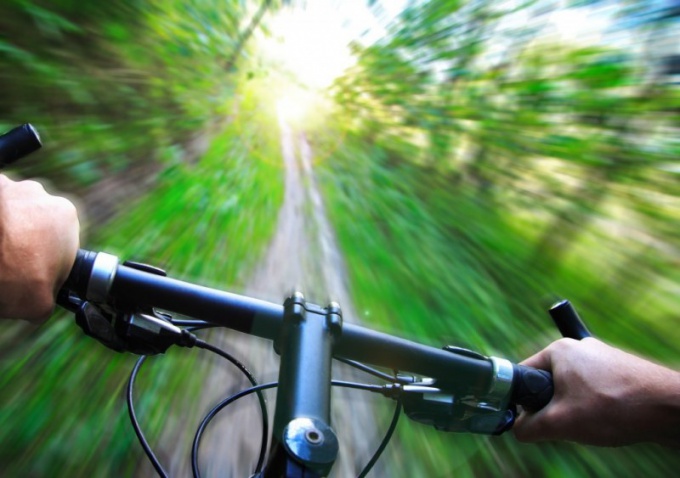 It's a good point. The number of gears depends on their number. On most bikes manufactured now (highway and cross-countrey) stars are fitted in the rear wheel and the cassette (where the pedals are). To find out how many speeds a particular bike, you need to multiply the number of back and front of stars. For example, if the back 7 stars, and the front is 3, then the bike is 21-speed.

The number of speeds can range from 10 (5 stars rear and 2 front) up to 30 (10 stars back and 3 front). Bike manufacturers often prefer to produce bikes with 21 speeds. This is alloy bike with front shock-absorbing fork, designed for riding not only in the city, but also on the road. A large number of different speeds road bikes with narrow wheels with a diameter from 27 to 31 see Smaller children's bikes.

A bit about proper gear shifting

In order to avoid premature wear of the cassette, chain, and system shift in General, should observe some simple rules. First, you should not shift gears during the climb. The chain tension and so not weak, and even at the chain have instant load during leaps from one star to another. You should choose the slow speed for lifting (in other words, choose the biggest star in the back and smallest in front. Speed switch as for the rear wheel and cassette. Put simply, to lift and selects the first speed on both switches.

Second, is to change the speed only while riding the bike, when spinning pedals. Otherwise, during the launch of the bike people can't hear the nice sound from the chain. This will affect its wear.

The third rule is the difference between the speeds (star circuit) must not be greater than 4. That is, you should not choose the lowest speed for front/rear star and the highest to another. Because of this, the chain can stretch faster than it is designed by the manufacturer of the chain. A stretched chain will damage the gear shifting system in General. It's not very nice and not the cheap repair. The cost of a good switch system may be more than one thousand rubles.

Last but not least, you should regularly lubricate the chain. Signal that it's time to do it, can be foreign metallic noise from the chain or peculiar rustling noise while riding. If the bike is operated carefully and not on the roads, will need to wipe the chain dry with a rag from dirt and then lubricated with special lubricant for Bicycle chains. If the bike is a frequent guest on country roads or sandy beaches, before greasing'll need to wash the chain with kerosene or a special mixture to clean the chain.