How to get to the airport Khrabrovo

Khrabrovo airport is an international city. Located near the eponymous village, 20 km from the regional center. The airport can be reached by public transport, taxi and by car. 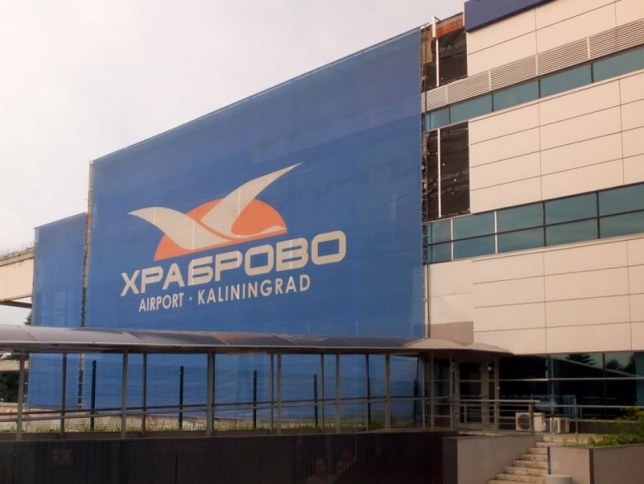 Related articles:
Instruction
1
From bus station "South" in "Khrabrovo" depart daily bus №144 and 244Э. Travel time is 40-60 minutes. Fares 41 p bus Route passes along such streets as Alexander Nevsky, Chernyakhovsky, Leninsky Prospekt, and it stops - "Marshal Vasilevsky sq", "Central market", "Victory square" and "square Central". The buses start at 07:10am and go to 21:10 every 30-60 minutes.
2
Airport every day there are buses from the nearby settlements of Kaliningrad. Bus No. 243Э message Svetlogorsk Airport departs from destination at 07:39, 12:34 and 16:24. It takes a little over an hour. Public transport from villages Pionersk and Zelenogradsk in Russia. The airport is suitable dead-end branch, owned by the Kaliningrad railway. However, this road is not used for passenger transport. In plans of city administration there is a project start-up to "Khrabrovo" airport Express.
3
To get to the "Khrabrovo", you can take a taxi. In Kaliningrad there are dozens of taxi. It is recommended to use licensed taxis. Among the citizens popular cab "Cobra" 8 (4012) 91 91 91 and "Kaliningrad taxi station" 8 (4012) 58 58 58. Fare depend on the distance of the road and lack of stops along the way. For example, a taxi with Lenin and Central areas to the airport costs 450 rubles, the Moscow district — 500 p.
4
By car from the centre of Kaliningrad should go to St. Alexander Nevsky and turn on the motorway Primorsk ring. After 15 km a branch road to the airport. For machines on the territory of "international" has Parking. Free Parking is located 400 m from the building and has a capacity of 200 seats. On the forecourt is short-term Parking. To store cars for long term Parking 80 metres from the terminal.
5
"Khrabrovo" airport 2 class and is the airport of joint basing. Here, in addition to civil aircraft take aircraft of the emergency situations Ministry, FSB and the defense Ministry. From the airport operates flights to cities such as Barcelona, Berlin, Kiev, Minsk, Moscow, Belgorod, Kazan, Cherepovets, Murmansk, Tashkent, Riga, Thessaloniki and St. Petersburg. For more information, please call the phone number 8 (4012) 61 03 10.
Is the advice useful?
See also
Присоединяйтесь к нам
New advices