The drug "Afobazol" is used to eliminate the anxiety, irritability, anxiety. This remedy is not addictive and does not have sedative effects on the body. 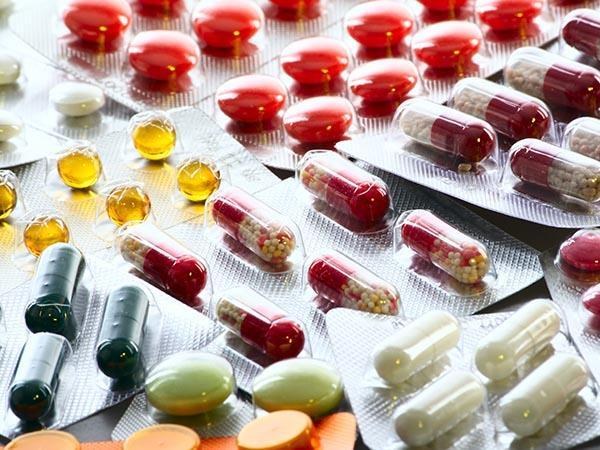 Related articles:
Instruction
1
Indications for pills "Afobazol" are the anxiety disorders of different origin. In particular, the drug is indicated for the treatment of neurasthenia, a generalized state of anxiety, treatment of adjustment disorder. Also, "Afobazol" take with neurocirculatory dystonia and sleep disturbances caused by heightened anxiety.
2
"Apostol" is recommended in the complex treatment of persons with oncological, dermatological and somatic diseases. Including remedy is indicated for bronchial asthma, arrhythmia, coronary heart disease, high blood pressure, certain bowel diseases. "Afobazol" can be assigned to the normalization of the mental state with premenstrual syndrome. Also the tool is used in the treatment of nicotine and alcohol addictions within the cancellation period.
3
"Afobazol" take after meals with water. A standard single dose of 1 tablet containing 10 mg of active substance. In some cases, a single dosage may be increased to 2 tablets. To drink the drug should 3 times a day, if possible at the same time. The course of treatment "Afobazol" lasts on average 2-4 weeks. If necessary, the physician therapy may be longer – up to 3 months.
4
The performance of reception is manifested in the accumulation of his body. Generally, improvements are observed after 5-7 days. After 4 weeks the maximum effect, which persists for 1-2 weeks after the end of therapy. You should not take in excess of the specified in the instructions. Overdose "Afobazol" can have a sedative effect and cause increased sleepiness.
5
To take pills "Afobazol" should be only on the advice of a doctor who can diagnose and determine the feasibility of using this tool. Self-treatment can lead to undesirable results and worsening condition because simptomy diseases, buyout, accept "Afobazol" can be similar to symptoms of other diseases.
6
The use of the tablets "Afobazol" is contraindicated for pregnant and lactating women. This tool should not be used to treat and adolescents under the age of 18 . you should not use patients with known hypersensitivity to its components. Therapy "Afobazol" usually is good. In rare cases can cause an allergic reaction.
Is the advice useful?
Подписывайтесь на наш канал