What other towns are in the far East

The far East brings together nine of the constituent entities of the Russian Federation: Amur, Magadan, Sakhalin and Jewish Autonomous oblast, Kamchatka, Primorsky and Khabarovsk Krai, Chukotka Autonomous Okrug, and Yakut Republic (since 1991 – Sakha). As well as groups of Islands: Sakhalin, Wrangel island, the Kuril Islands, commander and Shantar Islands. 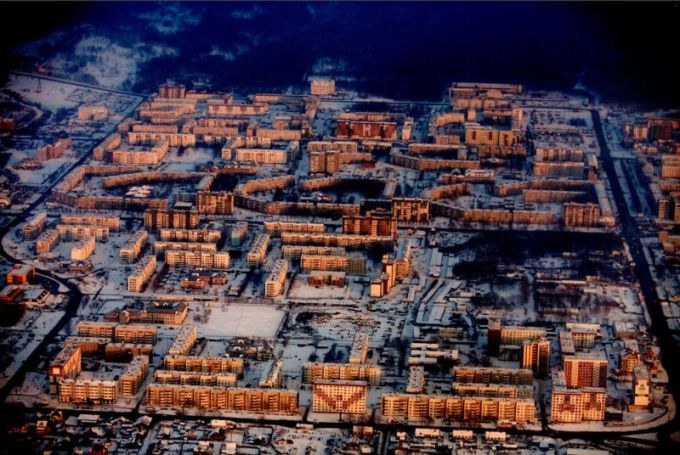 Related articles:
Instruction
1
Despite the fact that the entire territory of the far Eastern region occupies a third of the territory of Russia, its population is not more than 5% of the total population of the country. In 1999 their number was barely over 7 million people, and over the next 10 years dropped by 22%. The population of the largest cities in this region – Vladivostok and Khabarovsk - is in the range of half a million. And the smallest administrative center of Chukotka – Anadyr, not up to 12 thousand people. In search of more comfort and better opportunities, people continue to leave these harsh edges, despite the efforts of local authorities to find new ways of development and the meaning of human existence in these regions. 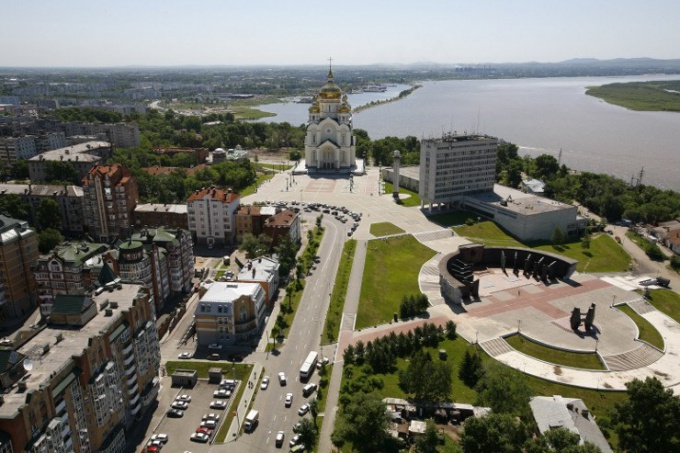 2
In the opinion of the residents the reason for the depopulation is the low level of income due to weak business activity and job cuts, and lack of childcare and educational institutions. The owners of small and medium business argue that the reason is low consumer ability of the population, the weak infrastructure of the cities, "administrative barriers" and the absence of qualified specialists. A powerful deterrent the transition medium business large, is corruption at different levels of government and the criminal elements themselves.
3
It should be noted that the far Eastern city is relatively young. For example, the Khabarovsk founded in 1880, Vladivostok with a population of over 600 thousand people was founded in 1860 as a military fortress, but 20 years later became a city. The development of the far from the capital region land has always been a priority for Russia, and because the development of the territories took a lot of effort and money. Thus, in these Northern cities many cultural institutions, which can only envy the Central part of the country, created far Eastern Federal University with six hundred educational programs. This is a real giant that forms a campus in the heart of Vladivostok.
4
Due to its location, Khabarovsk and Vladivostok ahead of other cities in developing infrastructure and human resources. The undeniable advantage is a good transport interchange: the availability of air, railway and automobile ways. The proximity to China facilitates the supply of raw materials and products to attract investors. Not far behind in this respect such cities as Blagoveshchensk and Artem. Where there is also a productive dialogue between the government and entrepreneurs, business support programmes, healthy competition, low level of corruption. 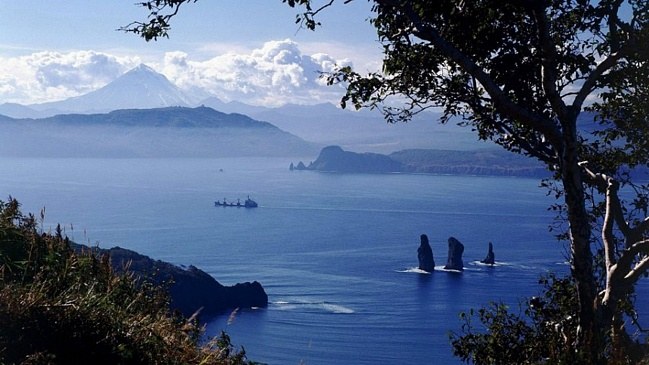 5
The inhabitants of Yakutsk, the birthplace of diamonds, in contrast, are not spoiled infrastructure, support local government and a decent standard of living. To the same category of cities with Spartan conditions may include Yuzhno-Sakhalinsk, Petropavlovsk-Kamchatsky, Magadan. However, Yakutia and Kamchatka attract tourists to your extreme and wild beauty. Downhill skiing, hunting, sledding, eco-tourism and ethnographic tours – just a small list of available entertainment. 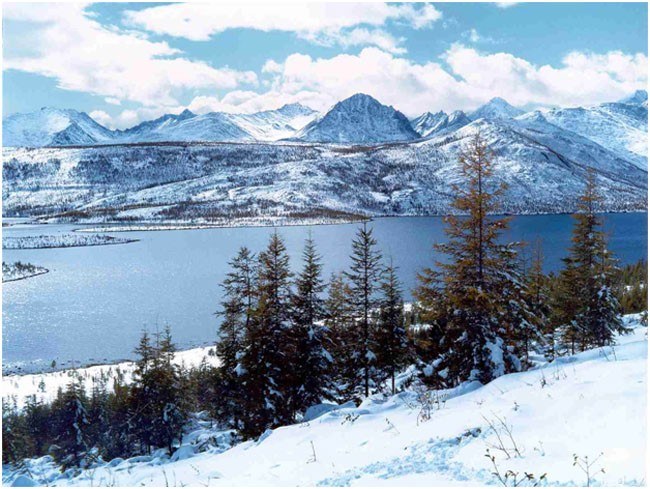 Note
Rare pearls scattered cities in the vast territory, living alone "oases" of civilization. The result is overdue another problem is xenophobia – the fear and rejection of other cultures and traditions.
Is the advice useful?
See also
Присоединяйтесь к нам
New advices