What cities are included in the "Golden ring" 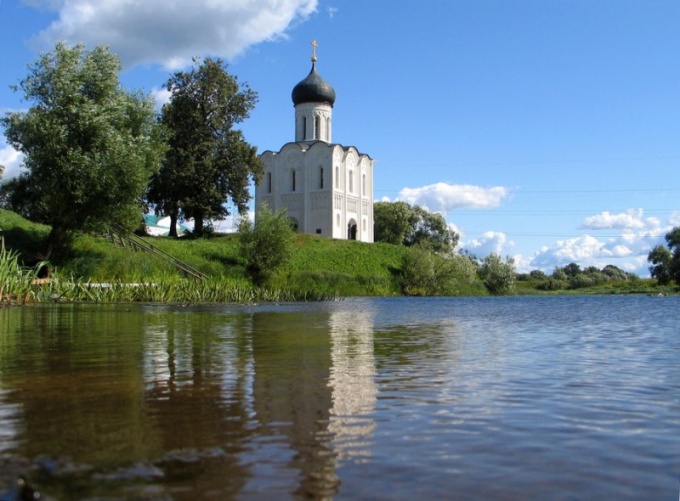 Related articles:
Journey through the cities of "Golden ring" is a journey into the past of our country. Here you can see the Slavic burial mounds of the IX – XII centuries, the most beautiful of ancient churches and monasteries, the famous Rostov Kremlin.

Traditionally, the Golden ring of Russia includes eight cities: Sergiev Posad, Pereslavl-Zalessky, Rostov Veliky, Yaroslavl, Kostroma, Ivanovo, Vladimir and Suzdal. Each one is unique and has its own attractions.

Sergiev Posad – the center of Russian Orthodoxy. It is the largest of the Russian monasteries and the residence of the Patriarch. His appearance Sergiev Posad is the Trinity-Sergius Lavra, which was founded in the FOURTEENTH century by Sergius of Radonezh. In his honor, the city got its name. He is a traditional center of Russian toys, the birthplace of the famous Bogorodskoye toys, and also became one of the main national Russian symbols - matryoshka dolls.

Pereslavl-Zalesskiy is a quite small town, founded in 1152, the famous Russian Prince Yuri Dolgoruky on the Bank of Pleshcheyevo lake. The main wealth of ancient churches and monasteries.

Rostov the Great is one of the jewels of the Golden ring. It is the largest monument of the Rostov Kremlin. Widely known and the famous Rostov belfry with thirteen bells.

Yaroslavl is the capital of the "Golden ring". There are such famous monuments of ancient architecture, like the Church of the Epiphany, Church of Elijah the Prophet and the Spassky monastery, in which was found the most outstanding work of old Russian literature – "the Word about Igor's regiment".

Kostroma is located not far from Yaroslavl. Its main historical monument is the Ipatiev monastery.

Ivanovo better known architectural monuments that arose in the Soviet times. However the historic centre has retained and buildings designed in the style of ancient architecture.

Vladimir is one of the most beautiful cities of Ancient Rus. The town was named in honor of its founder Prince Vladimir the Red Sun. In the TWELFTH century, during the reign of Prince Andrei Bogolyubsky of Vladimir became the cultural center of Russia. Then he created his beautiful white stone churches: the assumption Cathedral, where for a long time kept the main Russian Shrine – the icon of our lady of Vladimir, Dmitrievsky Cathedral, famous for its unique carved decoration, and, of course, a poetic symbol of ancient Russian architecture – the Church of the Intercession on the Nerl.

Suzdal is one of the most beautiful cities of the Golden ring, famous for numerous temples and operating monasteries.

Other cities "the Golden ring"

Often part of the "Golden ring" include many other cities, including the former residence of Prince Andrei Bogolyubsky in Bogolyubovo, the center of Russian glassmaking Gus-Khrustalny, famous for its icon painting and lacquer miniatures of Palekh, and even the capital of Russia Moscow. But whatever the list of the cities "Golden ring", each of them deserves special attention, helping to get acquainted with Russian history and culture.
Is the advice useful?
Подписывайтесь на наш канал