With a number of permitted fishing

Fishing is a hobby not only men but also many women. And if in ancient times, its main goal was the solution of questions of power, now this is a favorite form of recreation and sports, perhaps, for every gambler. 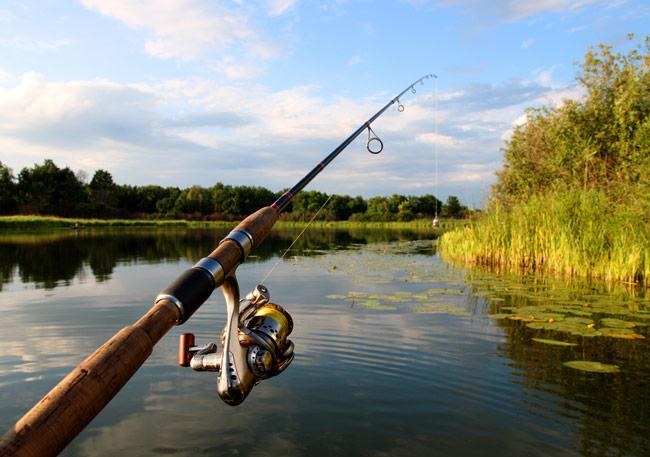 Related articles:
Instruction
1
Fans sit with a fishing rod on the shore in our country a lot. In any season, in any weather fishermen everywhere. Amateurs and professionals willing to share their secrets of fishing and fish. And also ask each other about the timing of the lifting of restrictions on the mass capture of fish. These restrictions are imposed on the spawning period different fish species in the terms established for each region separately, depending on climatic conditions and the type of habitat.
2
Most fish spawn in spring and summer. Favored by by them are strictly protected by the employees of the supervision. In the respective documents approved by the Agency, clearly indicate the list of forbidden for fishermen water environments, the timing of acting on them are restrictions. It also regulates the permitted fishing tools.
3
The prohibition does not apply to with a float rod and a bottom rod different designs (if the total number of hooks does not exceed 10 pieces per person, but not more than 2 on the same rod) used from the shore. Hook size not more than 10. But the boat, even near the shore, or just to carry her gear in the designated period is not permitted. Not to mention the use of mass trapping devices fish. In leased water bodies, these rules do not apply, a capture permit gives the renter.
4
In Moscow, Tula, Kaluga areas, fishing is allowed from June 10 until October 1, including in areas of spawning. In the Ivanovo region, 5 June, in the Vladimir – may 20, Ryazan – June 1, Tver and Nizhny Novgorod – from June 15. In Tatarstan and Bashkortostan ban removed on 10 June, in Saratov, from 1 July. As a rule, from October to may the fish goes in wintering holes and rest is strictly protected.
5
For breach of the rules of fishing, even due to ignorance, should the administrative penalty with penalty of 5-10 minimum s/n is determined individually for each region. For especially grave violations, in accordance with article 256, may be followed by criminal liability, and to incur up to 200,000 rubles fine.
6
All these measures sometimes cause a lot of disturbances from fishermen who bring their displeasure to representatives of the regulatory authorities. Rarely anyone has a view on what causes the uncontrolled destruction of fish and its progeny, and the condition of water resources will accrue to the younger generation. The duty of every fisherman to maintain a balance in nature and not to go on about only personal needs.
Is the advice useful?
Присоединяйтесь к нам
New advices