What is the main conflict in the novel "Fathers and children"

The problem of a "new man", or rather, his disagreements with the society, was pointed out in literature in the nineteenth century and can be traced in the works of many writers until the end of the XX century. The new man of the nineteenth century is that of an educated intellectual, nihilist, proponent of social progress, of individual freedom and equality. Man of the old order, conservative, such ideas at that time seemed alien, hence the main conflict of the time – a misunderstanding of fathers and children. 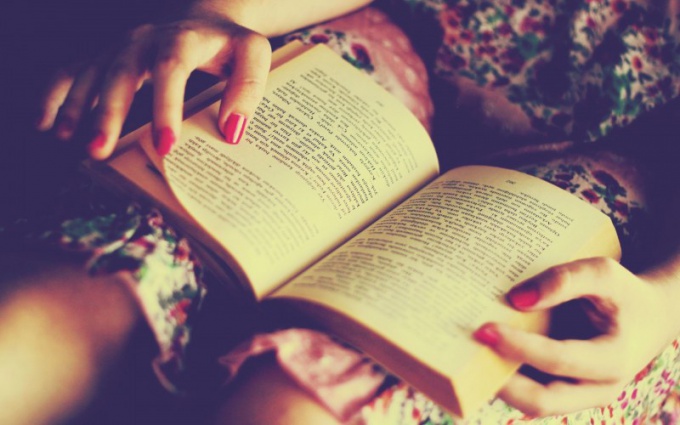 Related articles:
You will need
Instruction
1
Novel by Ivan Turgenev "Fathers and sons" reflect the socio-political conflict of the nobility and the commoners – children of the enlightenment and progress. The protagonist of the novel, Eugene Bazarov, a man with surprisingly solid character, a profound mind and entrenched beliefs that are different from conservative. He denies everything: art, music, aesthetics and poetry. His faith lies in science, life is explained by science. Bazaars – the personification of the Democrats taking only what is useful to him, does not recognize the authority and invented earlier conservative principles. Bazarovskoe indifference to romance and love shows, as the era of "Enlightenment" replacing the down-to-earth way "Romanticism".
2
Opposed to Yevgeny Bazarov Pavel Petrovich – liberal nobleman, a believer in principles and believes that without principles only immoral living and empty people. Pavel Petrovich Kirsanov – supporter of the arts, a lover of nature and romance. Its annoying Bazaars because their views are diametrically opposed. Endless disputes Bazarov and Kirsanov reveal the major contradictions of the epoch.
3
Despite the fact that Arkady Kirsanov is the same age as Evgenia Bazarova, it can be safely attributed to the generation of "fathers". This young man also received a good education, however, in the traditional spirit. Inside the Arcadia is a struggle: the nihilism of Bazarov he sees opportunities, freedom, independence, the right to impudence. All this combined with a traditional way of personality, with a love for culture and art, reverence of parental authority.
4
In turn, Evgeny Bazarov cold refers to the parent authority. Harsh nihilist I am sure that the expression of feelings – aristocratic softness. Bazarov senior, seeing the indifference of his son, forced to hide their feelings so as not to frighten the son who comes home rarely. In the house Kirsanovich, for comparison, on the contrary, it is accepted to speak about their feelings openly. However, here we can say that the main conflict also happens in the mind of Bazarov. It is a conflict of nihilism in his head and love in his heart. On the subject of parents, it is enough to recall his attitude to the peasants. Even if he is very arrogant conversations with them, but in General he sees and, indeed, sympathizes with his people, loves his love revolutionary who laments the lack of knowledge in downtrodden human masses.
5
The conflict fathers and children is manifested throughout the novel, but it never comes to a head. Considering the opposition from the, Turgenev provides the ability for future generations to understand it on their own.
Is the advice useful?
Присоединяйтесь к нам
New advices