Does it hurt guys the first time to have sex

It is known that the loss of virginity often becomes painful or just unpleasant for girls. In turn, they are often interested in experiencing something similar guys during your first sex. 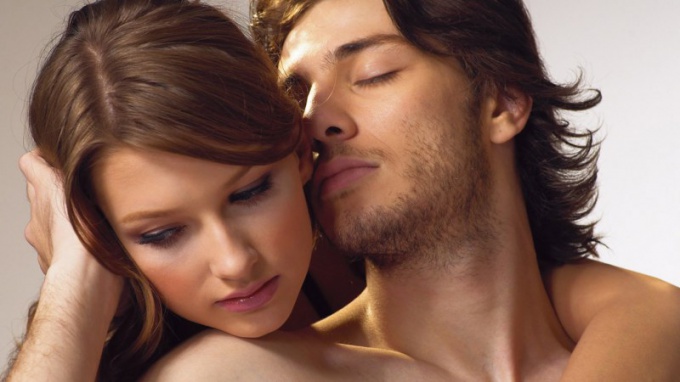 The physiological characteristics of men

Most often the first sexual act takes place for guys painless and delivers only a pleasant feeling. However, this requires that the male was completely healthy, since some diseases can lead to pain and negative feelings. First and foremost, it is the anatomical structure of the penis. If it is large, to penetrate into the vagina of a girl becomes more difficult, especially if she is a virgin. In this case the foreskin of the penis also has a different structure and in some cases the friction on the walls of the vagina may cause discomfort, not only in the first and subsequent sexual acts. Also this leads to phimosis – narrowing of the foreskin, which during sex the man is in pain. These problems can be easily solved surgically.

A pleasant sensation during the first and subsequent sexual intercourse can be greatly reduced if the man uses a condom. The use of certain models of the condoms can RUB the skin of the penis and its head, causing obstruction erection and ejaculation. Also condom use is a matter of habit, and if the guy puts it on for the first time, it will often be not very comfortable.

Regardless of the physiological characteristics of men it can be unpleasant and even painful during intercourse, if a woman's vagina secretes an insufficient amount of lubricant. In this case, it is recommended to conduct more preliminary lask and harder to turn a girl on to increase the secretion of lubrication, or to use special preparations lubricants.

The mental state of men can also vary during the first sexual intercourse. Guys are often very nervous before the first sex, and in this connection it may be observed, the reduced erection or too rapid ejaculation, which leads to incomplete and even painful sexual intercourse. At first the sex better tune in and join the class at any moment ready for both partners.

The choice of postures during the first sex plays an important role in providing pleasant sensations for both partners. If you selected the wrong position, may have difficulty with penetration in the girl unpleasant sensations during frictions, etc. that is why during sexual intercourse should communicate with each other and ask about feelings, caring not only about yourself but also your partner.
Is the advice useful?
See also
Присоединяйтесь к нам
New advices