How to cook beans without soaking

It happens that the time for cooking a particular dish is sorely lacking. For example, cooking beans requires pre-soak for 7-12 hours. So is it possible to speed up the process andcook beans, no soaking it for such a long time? 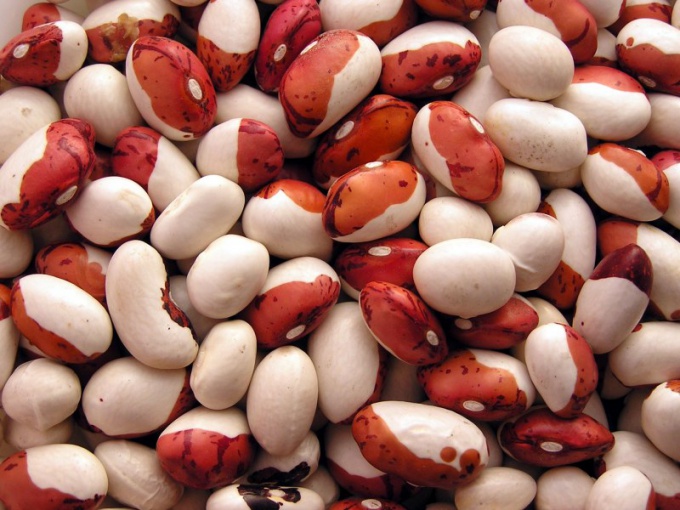 Related articles:
Instruction
1
For quick cooking beans without soaking it first, you need to carefully sort, removing damaged beans, debris and dust. After that it is washed under running cold water, dried and poured into a deep large pot, which is two-thirds filled with water. The pan is on medium heat, wait for the water to pokipala fifteen minutes, drain all the water and pour beans with cold clean water. After changing the water pan must again put on fire, wait for re-boiling more time to replace the water and continue to boil the beans for thirty to forty minutes.
2
Also beans can be cooked without soaking it another way – changing the boiling water is not completely, but just adding a couple of tablespoons of fresh water for the first stage cooking (three-four times). Beans will cook faster due to the temperature drop in the pan. You can also sort and rinse beans, pour it with a small amount of cold water and put to boil on a moderate heat. After boiling the water you need to remove the pan from the heat and tightly cover it with a lid and leave to infuse for an hour. Upon expiration of the beans again, put on the stove and cooked in the usual way.
3
If you have a little time, beans can be soaked in a small amount of time. For this it is necessary to fill in a large pot with water (proportion 1:3), bring to boil on low heat, then cook for five minutes. After the beans are removed from heat and infused in its own broth for three hours and then cooked for another hour until fully cooked.
4
Most quickly without pre-soaking, preparing frozen beans, which is boiled on a moderate fire and eaten after fifteen minutes after the start of cooking. White variety, which needs no soaking, cooks for one and a half hours, filled with cold water 3 inches above beans beans. Add the salt should be only at the end of cooking.
Note
To not pre-soak the beans evenly and quickly failed, the water in the cooking process, it is desirable to replace at least two times.
Useful advice
To determine whether the boil for the beans can for its softness, the presence of which is necessary, since undercooked beans contain a hazardous substance.
Is the advice useful?
See also
Подписывайтесь на наш канал