On what hormones to be tested when pimples

Acne is always annoying and not too nice. They often appear on the face during adolescence, and for twenty years their activity is markedly reduced. But what if the age is not the baby, the acne was still occupying the face? 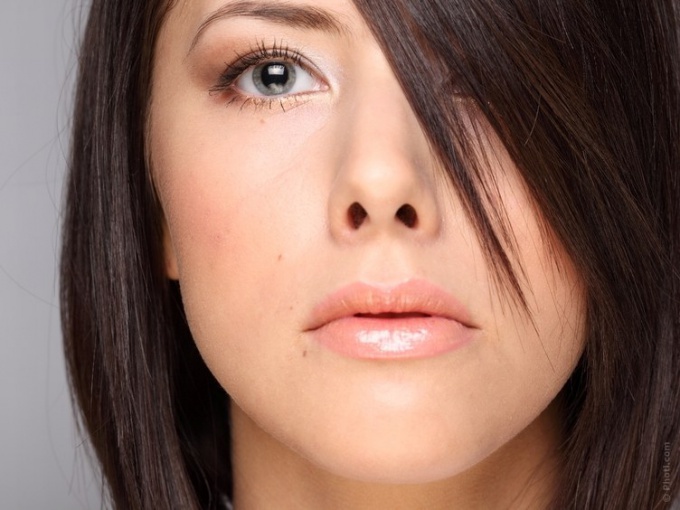 Related articles:
Instruction
1
First of all it is necessary to go on consultation to doctors. It is absolutely necessary to visit a dermatologist, who will examine the skin and take scrapings for mites and appoint other specialists. In the list of doctors will be the gynecologist, gastroenterologist and endocrinologist. Consultation of the gynecologist is necessary because often the appearance of acne is cyclical — the ulcers appear about a week before menstruation, therefore they are connected with the working of the female reproductive system. The gastroenterologist examines the gastrointestinal tract and provide recommendations on diet that will cleanse the skin and prevent acne.
2
But the most important specialist is an endocrinologist. The fact that almost 99% of the cases the occurrence of acne is associated with disturbances in hormonal background. During the transition period in the child's body begins to readjust to the hormonal system. During hormonal storms many glands — the sex, the sweat, sebaceous, begin to work harder. In the result of intensive work of the sebaceous glands sebum is produced in larger quantities. Because sebum is a breeding ground for bacteria, infection it is joined very quickly — and pimples. About twenty years, sometimes later, hormonal stabiliziruemost, and pimples disappear. And if you still do not disappear, the endocrinologist prescribes tests for hormones.
3
Steroid hormones. In determining steroid hormones in the blood first of all attention is paid to male and female sex hormones. Of male sex hormones is usually determined testosterone. Normally, the content of testosterone in men of Mature age 2.6 – 11 µg/l in women and 0.1 – 1.1 µg/l. the Increase in these figures may be a cause of acne. Women also determine the content of estrogen, particularly estradiol. Normal estradiol not less than 68 nmol/l. Typically the decline in female sex hormone levels accompanied by an increase in the male.
4
Insulin. The relationship of acne and insulin the most that neither is a direct. If your diet is wrong (to visit a gastroenterologist) "fast" carbohydrates are digested at high speed, instantly raising blood sugar levels. To combat excess sugar, the pancreas emits large doses of insulin. Insulin converts excess sugar into lipids, i.e. fat, which is sent to the subcutaneous fat. While excess subcutaneous fat stimulates the activity of sebaceous glands. And there are already bacteria arrives. The normal concentration of insulin — 1 – 9.4 pmol/l.
5
A method of reducing the level of "wrong" hormones tell the doctor. But the fight against acne — event complex, so you need to follow a diet and lead a healthy lifestyle.
Is the advice useful?
See also
Присоединяйтесь к нам
New advices