What are the signs of mild heart attack

Under the microinfarct of heart to encompass the development of small focal myocardial infarction. However, despite the loss of a small area the risk of fatal arrhythmias is large enough. Therefore, to prevent serious consequences, it is compulsory to know the basic symptoms of the disease. 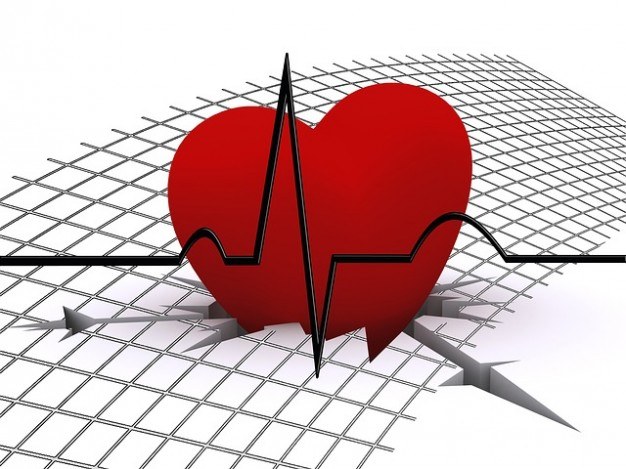 Related articles:
The typical symptom of mild heart attack is the presence of intense burning pain located behind the breastbone and in the left half of the abdomen. Data pain can radiate into the interscapular region, shoulder, jaw and neck. In addition, there is a sense of fear, fever, General malaise, sweating, evidence of the occurrence of cardiac muscle necrosis.

Atypical myocardial infarction is characterized by the appearance of the following attacks: dizziness, shortness of breath, loss of consciousness. With the defeat of myocardial regions closest to the diaphragm, is probably a manifestation of the insidious disease in the form of nausea, General weakness, vomiting, and pain in the upper abdomen.

In addition, the microinfarct on signs is able to masquerade as poisoning, provoke the development of pain in the stomach. In most cases, after the transfer of attacks, there is a clear deterioration of health status. This is due to the fact that the body often can repair the blood clot in the coronary artery.

What are the causes of microinfarct

As a rule, the development of microinfarct caused by the following factors: psychological stress, obesity, hypercholesterolemia, high blood pressure, diabetes, marked atherosclerosis, Smoking, physical fatigue, as well as a number of heart disease.

In case of mild heart attack treatment is necessarily carried out in hospital under daily supervision of medical staff. The fact that there is always life-threatening due to the expansion of the zone of infarction. Therefore, patients are assigned bed rest; fluid therapy to correct electrolyte abnormalities; medication koronarolitiki, can expand blood vessels of the heart. In addition, used painkillers, drugs that dissolve the clot and medicines that improve the flow of blood. It should be noted that, if necessary, treatment of complications of mild heart attack is by surgical intervention.

First aid in case of aggravation of microinfarct

First and foremost, you need to immediately call an ambulance, and then to provide the patient with conditions that facilitate cardiac activity: complete physical and emotional rest, giving a steady position of the body of the victim, creating a flow of fresh air, give to dissolve a capsule of nitroglycerin and a pill of aspirin.
Is the advice useful?
See also
Присоединяйтесь к нам
New advices