Which animals have open circulatory system

Open circulatory system is characterized by the fact that the blood flows out of vessels directly into the body cavity. After that, she again gathers in the blood vessels. This bloodstream of all animals have only molluscs and arthropods. 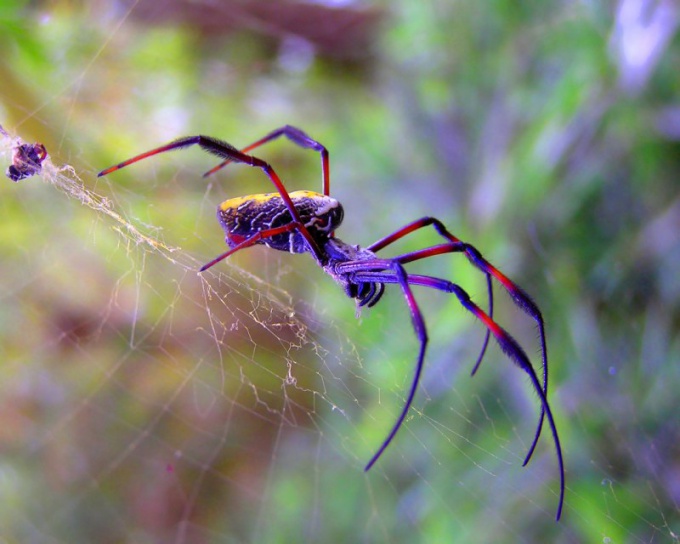 The circulatory system of mollusks

Open circulatory system in molluscs. It is aquatic or terrestrial animals, the body which predominantly consists of soft tissue and covered with a washbasin. The body cavity in adults greatly reduced, and the spaces between organs filled with connective tissue. The circulatory system includes the heart and blood vessels, the heart is divided into 1 ventricle, and some atrial. The Atria may be 2 or 4, and can be only one.

Of vessels the blood flows into the spaces between the internal organs, where it gives off oxygen, and then going back into the vessels and sent to the organs of respiration. Respiratory system – the lung or gills, covered by a dense network of capillaries. Here the blood is re-oxygenated. Blood clams are mostly without colour, it contains a special substance, able to bind with oxygen.

The exception is the cephalopods, which has a closed circulatory system. The hearts are two, are both the heart to the gills. Moves blood through the capillaries of the gills, and then from the main heart is delivered to organs. Thus, blood flowing in a body cavity partially.

The circulatory system of arthropods

Open circulatory system and also the type of Arthropods, whose members inhabit all possible habitats. A characteristic feature of arthropods is the presence of jointed limbs, allows you to make various movements. This type includes classes: Crustaceans, Arachnids, Insects.

There is a heart located above the intestine. It can be in the form as the tube and the bag. From the arteries the blood gets into the body cavity, where it gives off oxygen. Gas exchange becomes possible due to the presence in the blood respiratory pigment. After the blood is collected in veins and enters the Gill capillaries where is oxygenated.

The liquid moving through the circulatory system of insects is called hemolymph. It is partially located in a special organ, the dorsal vessel, having the form of a tube. The rest bathes the internal organs. The dorsal vessel consists of the heart and aorta. The heart is divided into chambers, the number corresponds to the number of body segments.
Is the advice useful?
Подписывайтесь на наш канал