Which muscle of the human body the biggest

The gluteus Maximus is the largest muscle in the human body. It is a large part of the shape of the buttocks and is responsible for the keeping of a person in an upright position. Its size is due to the functions and features of the human muscular system. 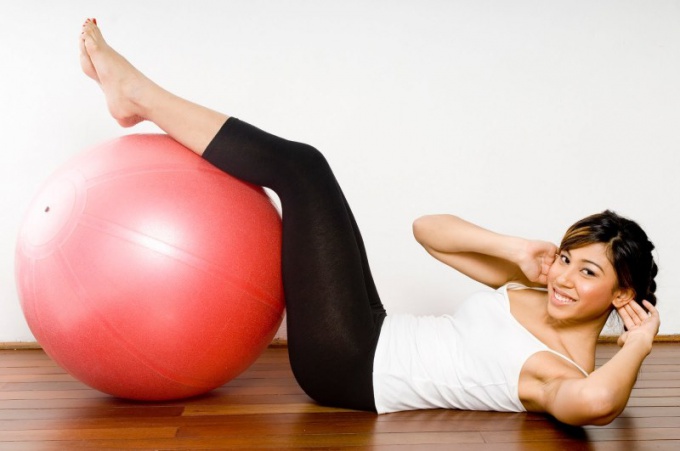 Muscle fibers are directed downwards and form a big part of it. The lower portion of the formed on the surface of the fibers. The muscle itself ends with wiry dense plate, which goes into wide tendon of the thigh.

Despite its size, the muscle does not play a special role in the walk and begins to be actively employed only when the increased load. For example, faster walking or running that take full advantage of this muscle is to straighten the pelvis and keep the body straight.

Being in a stationary state, muscle strains thigh and thus provides a fixed straight position of the torso in a human body affects the pelvis, fixes it over the joint with the hip (the femoral head), which is especially necessary if a person stands on one leg.

The gluteus Maximus affect the body position and performs locking function during the vertical slopes. The muscle pulls the pelvis back together with hamstrings and tendons. The lower part of the body is responsible for flexion of the hip.

The gluteus Maximus is often used by athletes and its development depend on sports results. Especially actively use the gluteus Maximus muscle, the representatives of game kinds of sports: volleyball, basketball, football and hockey players.

For the development of the gluteus Maximus muscles are different lunges with weights. Thus, a particularly effective exercise for developing the lunges are with a barbell or dumbbells, and leg swings in the simulator (the lower block) or the Mahi leg back and lying with lever special device. Not less than an effective exercise for developing the gluteal muscles is the bridge lying down, which is done by lifting the pelvis up lying.

The person also has middle and small gluteal muscles. They are involved in abduction of the thigh and abduction of the pelvis in the direction if the person is in a fixed horizontal or vertical position. They help the gluteus Maximus muscle to perform its functions and distinguished by the depth of its location in the human body.
Is the advice useful?
See also
Присоединяйтесь к нам
New advices