How to check why lights airbag sensor

Every car owner before you leave the garage, first checks the operability of all systems of the car. For this, he looks at the indicators the instrument panel. Among others, special attention deserves the Airbag. 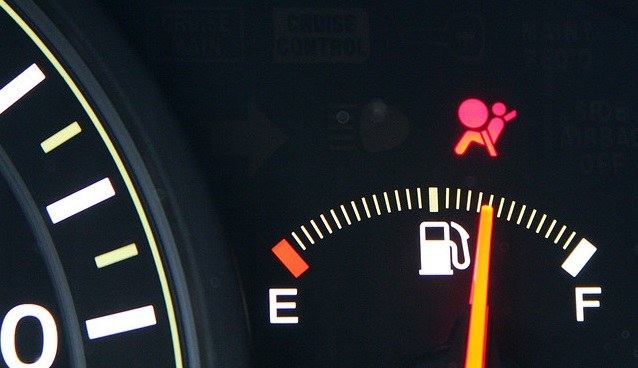 All indicators on the dashboard, especially the sinister red color, not simply inform the driver of possible problems, and sometimes indicate a serious failure of the vehicle. But these indicators there are nuances. For example, the validation indicator the engine can burn and yellow, but the Airbag icon always lit only in red. Therefore, it is really important.

How to do the driver, if this indicator is lit up and for some time did not give him rest? If everything is fine with the pillows? Before drawing any conclusions, understand the very nature and purpose of this indicator.


Normal operation of the Airbag

This indicator informs the driver about the serviceability of the airbag, as well as malfunctions. In normal mode, the indicator behaves as follows:

Freelance work of the Airbag

If the engine is running, everything works like a clock, and the Airbag indicator remains lit, it means that in the system of passive safety SRS had some kind of failure. It should be borne in mind that this does not mean non-functional pillows! They can still work in the event of an accident. However, there is a risk of such faults, which are your pillows really don't work, or will work, but not all. That's why the Airbag light turns red, that's why when his freelance work, you need to go to a specialized car service for system diagnostics.

Common cause permanently lit Airbag is a simple lack of contact in steering column contact ring. If the car is not bought in a salon, and this led is always burning, it makes sense to think about, in their places in the car airbag at all? It would not have happened that they worked for the previous owner, but he did not bother to install a new one. In this case, you can only sympathize, because the recovery of the airbags in a modern car can result in a substantial amount.

Whatever the reason, I advise you not to postpone the problem of the burning of the airbag sensor in the drawer, and to go to a specialized shop as early as possible.