In which country world's highest taxes

In countries around the world tax rates remained virtually unchanged or change only slightly. According to KPMG, the average rates of income, corporate and indirect taxes for the last 7 years (2006 to 2013) has changed slightly. 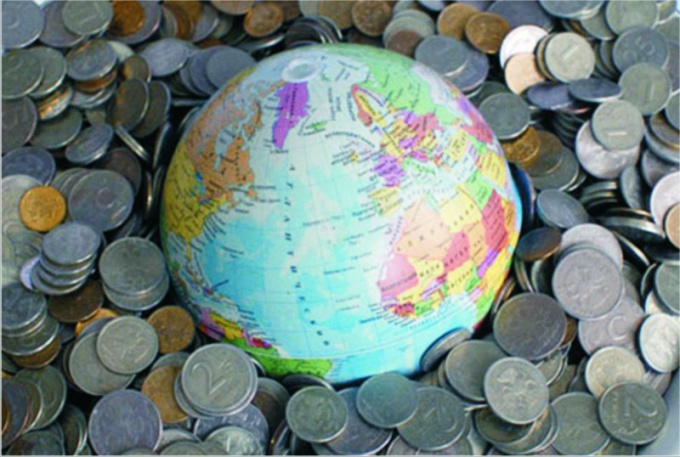 Related articles:
If you add up all types of taxation, the leading country in the world on this indicator is the Gambia. According to the world Bank and the auditing by PricewaterhouseCoopers network, opening the firm in Gambia, already in the second year of its existence will need to pay in taxes 283,5% of the profits.

The highest rate of indirect taxes

Indirect taxes are taxes regulated at the Federal level and presented in the form of excise taxes, fees and charges. This is a value added tax, customs duty, sales tax etc. According to the ranking compiled by KPMG, indirect highest rates are identified in Hungary (27%), Iceland (25.5 percent), Denmark, Norway, Croatia and Sweden (25%).

It should be noted that there are still areas which are not charged to corporate and indirect taxes: Bermuda, Bahrain, Cayman Islands, Bahamas, Guernsey. The DPRK officially there are no taxes. The lowest income tax rates is recorded in Albania, Bulgaria, Bosnia and Herzegovina and Kazakhstan (10%). On the Autonomous territory of Macau and in Belarus, the tax is 12%. Followed by Russia with a rate of 13%.
Is the advice useful?
See also
Присоединяйтесь к нам
New advices