HIV-infection is a slowly developing pathology, for a long time without clinical manifestations. The developed scheme and principles of therapy can't cure the patient, but only slow down the further development of the disease. They are the creation of protective psychological regime, proactive antiviral treatment, constant medical supervision, detection and treatment of secondary pathologies. 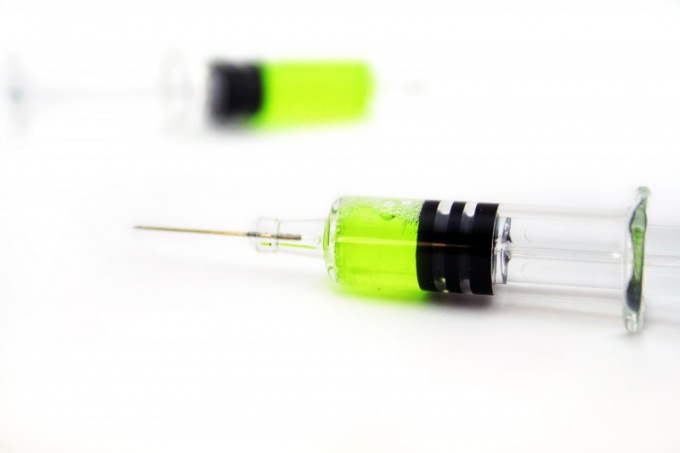 The first stage of disease is characterized by swollen lymph nodes in the neck, under the armpits, in the groin. Lymph nodes are dense and painless. The patients had symptoms of meningitis and meningoencephalitis, increased body temperature, appear petechial rash resembling the rash of rubella. These signs do not always manifest themselves at early stages. HIV-positive people can be rather long not to suspect about your problem. Initial symptoms of the disease about the same in men and women and do not have significant differences.

The third stage of HIV infection ends with the development of AIDS. Against the background of a weakened immune system patients suffer from intractable viral, fungal, bacterial, and protozoal infections. At this stage, detects the presence of incurable disease, like cervical cancer, Kaposi's sarcoma, lymphoma, HIV dementia and HIV encephalopathy.

Treatment of HIV infection at an early stage

Treatment of HIV infection in the early stages start with the concomitant use of 2 drugs in each pharmacological group, to prevent rapid development of resistance.

The first group of drugs - reverse transcriptase inhibitors of HIV. These include "Zidovudine", "Zalcitabine" and "Didanosine". "Zidovudine" is prescribed 500-1500 mg per day in 4-6 receptions infected pregnant women, persons who contracted HIV through injection with a needle, children under 6 weeks old, born from sick mothers. "Zalcitabine" administered 0.75 mg 3 times a day in case of intolerance or ineffectiveness of "Alone" or in conjunction with it. "Didanosine" take 125-200 mg every 12 hours for 30 minutes before eating.