The repercussions of hormonal drugs

In modern medicine hormones have proven themselves as very effective remedy against many ailments of the body. Diseases that were only, until recently, was considered incurable, now highly manageable due to hormones. However, you should realize that all medicines have side effects. 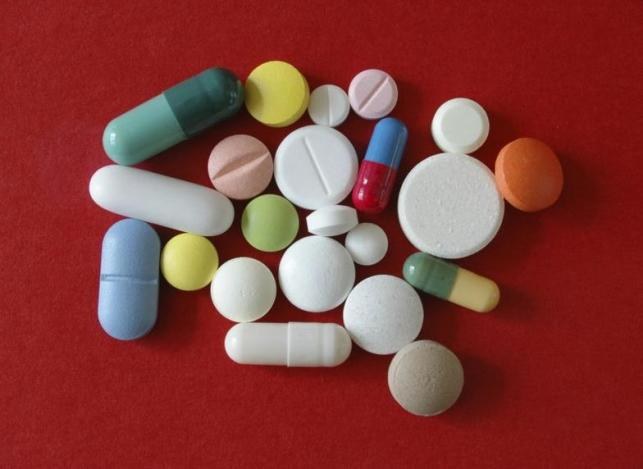 How are hormonal drugs on the body

There are hormonal preparations containing natural hormones and synthetic analogues, which possess the same pharmacological action. Hormonal influence on metabolism by acting on the endocrine system.

Hormonal drugs are used in combination with other therapeutic agents and help in the treatment of many diseases.

Anabolic steroids stimulate the synthesis of proteins in the body. Often prescribed in diseases of the skin to normalize lipid and carbon metabolism. Side effects long-term use of such drugs can be: liver dysfunction, nausea, in women – menstrual disorders, coarsening of the voice, increased growth of hair.

Anabolic drugs are prohibited from taking women during pregnancy and lactation, and men liver disease and disease of the prostate gland.

Hormones of the pituitary gland and the cortical substance of the adrenal glands anti-inflammatory effect on the body and regulate the metabolism.

Adrenocorticotropic hormone (ACTH) is a powerful tool in the treatment of psoriasis. Has antiallergic and anti-inflammatory effect. This hormone, there are many side effects: increased swelling, tachycardia, insomnia, depression, diabetes and high blood pressure.

Corticosteroids are synthetic analogues of the hormones of the cortical substance of adrenal glands, anti-inflammatory, antishock and antitoxic properties.

Corticosteroids give only temporary effect, and in some cases can even cause aggravation of current disease.

Side effects the use of hormonal therapy

The biggest downside of hormones is development of immunity to other medicines. It turns out that a hormone treatment up taking permanent.

There are also mental changes, insomnia, heartburn and other symptoms even with short courses.

The consequences of long-term hormonal therapy in high doses, can be devastating: obesity, steroid diabetes, thrombosis, gastric and duodenal ulcers, spontaneous fractures, development of abscesses and furunculosis, atrophy of the muscles.

To abandon the use of hormonal drugs should only under the supervision of a physician.
Is the advice useful?
See also
Подписывайтесь на наш канал