How to choose and to buy used Iphone

The popularity of Iphone from Apple in the world goes beyond all limits. Today to see the iPhone in almost every movie, every second person in Moscow and Saint-Petersburg and every 5-10 other major cities. 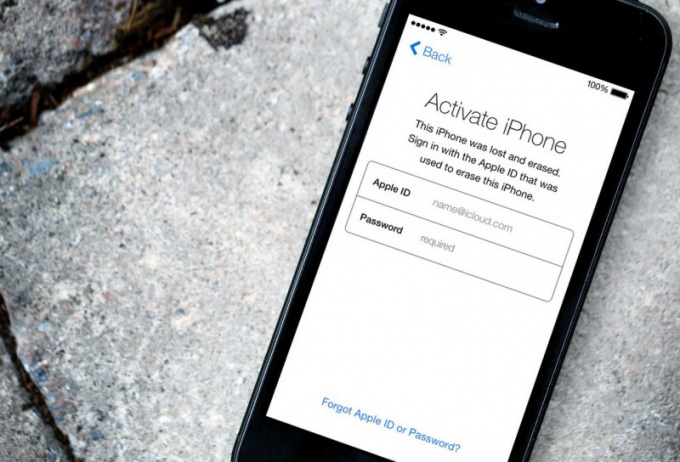 Related articles:
The cost of such a device depends on the model. Few people remember the Iphone 3 or 3GS, in 2009-2010, the cost was about 20 thousand rubles, which is a lot. But with the release of 4,4 S,5 and 5S models people used to pay such amounts for a new phone. Started to become popular purchases on credit. And yet many can't afford to buy a new phone, preferring with the release of a new model to buy predecessors.

Like all phones the Iphone has its weaknesses that need to check out first when buying with it.

What to look for, buying one with lots of

First, it checks the external condition. The buildings in contrast to the model could be plastic, glass and aluminum. The most frequent mechanical damage to remain on the glass in the form of small scratches and on the sides of the chips. The extent of the damage to which I agree, everyone chooses.

Secondly, you need to go into phone settings and check the memory for a match is declared. Here it is necessary to look up some information about the phone, whether an iPhone that runs on iOS. Sometimes there are cases when inexperienced users are buying Chinese phones running on Java or Android.

Thirdly, it is necessary to test the sensor and its sensitivity. The phone should not slow down. Accordingly, the sensor always fires.

If you have the slowdown, then look among the applications installed Cydia. This program means that the phone was hacked to install paid apps for free. This is useful, but affects the overall working of the phone. To return to the standard firmware you have to restore to factory settings via iTunes.

It now remains to check only the camera in photo mode and video, and then check the speaker sound when calling. During playback there should be no dots in the same place on different photos. This suggests the presence of dead pixels.

Prices for the iPhone b/u

The average price for a good condition for the fifth iPhone – 17,000 rubles. 5S model in the same condition that sell at 24-25 thousand rubles. Iphone 4 and 4S is 8 and 10 thousand. These prices correspond to models with 16GB memory.

Find by phone any of these complaints is not stated in the description, feel free to haggle. The problem of the secondary market for iPhones is that too many of them, because you can reduce the price of 500-1500 rubles.
Is the advice useful?
See also
Подписывайтесь на наш канал