What documents are required for marriage with a foreigner

The marriage performed under the laws of the country whose citizenship have a couple. But what about those who have decided to marry with a foreign citizen? On this account the law of Russia, there are some rules. If you decide to marry in Russia, according to local laws, you will need the following documents. 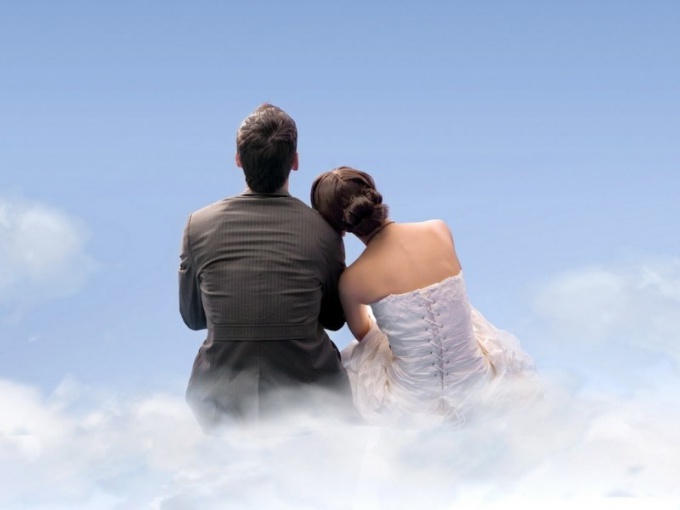 Related articles:
Instruction
1
Joint statement on the desire to marry. It is served in the REGISTRAR's office by both partners at the same time.
2
Foreign passport and its photocopy. At the same time, the whole passport have to be translated into the Russian language, the translation needs to be notarized. You can also examine the correctness of the translation from the Consulate of the state whose nationality is foreigner. If you choose the second way, the Ministry of foreign Affairs of the Russian Federation should confirm that the signature of the person attesting to the translation of the passport authentic.
3
The foreigner must provide documents that he currently is not married, and there are no circumstances that prevent him from Contracting a marriage with a citizen of Russia. Confirmation is issued by the Consulate or Embassy of the country whose citizen he is, or on who has been doing this in the country of the foreigner. All documents must be translated into Russian and the translation – notarized.
4
If the alien ever been married before, he must submit the documents confirming the fact of termination of previous marriage (as these documents, the decision of the court or death certificate of partner).
5
Russian visa, which confirms the legality of stay of foreign citizens in Russia.
6
Payment receipt of state fee (sometimes a receipt is not required, depends on the specific conditions of the Registrar's office).
7
If the foreigner is a citizen of a country with which Russia signed an agreement on legal assistance and legal relations, the list of documents becomes easier. You need to submit a notarized translation into Russian language of the documents needed for registration, legalization of papers is not necessary. The foreign citizen must present a certificate with place of birth, which can give the magistrate or parish, the dream of his birth.
8
All the documents issued to a foreign citizen representatives of various institutions in his country must be "legalized," that is, translated into Russian language certified with an apostille. Apostil is a certifying inscription, which says that the document can be considered valid. All translations are notarized, if not resolved to reverse (passport can not assure the notary, the official from the Consulate of the foreign citizen). All apostilles are usually placed in the foreign Ministry. The alien in the passport a stamp about marriage do not put.
Note
Given the huge number of documents and the trouble to have their legalization in Russia, sometimes it is easier to marry in another country. Russia recognizes such marriages if they were concluded in compliance with all laws of another state, if in the homeland the Russians no circumstances hindering the marriage. If any, a foreign marriage is recognized in Russia invalid.
Useful advice
Before you go to marry, check with the Registrar's office a list of documents, because in different cases the situation can vary considerably.
Is the advice useful?
See also
Подписывайтесь на наш канал