How to get permission to marry a foreigner

At the present time in connection with the possibility of free entry and exit of citizens outside their country, increased migration of the population increased the number of marriages of the Russian citizens and foreigners. To conclude it is necessary to consider some points. 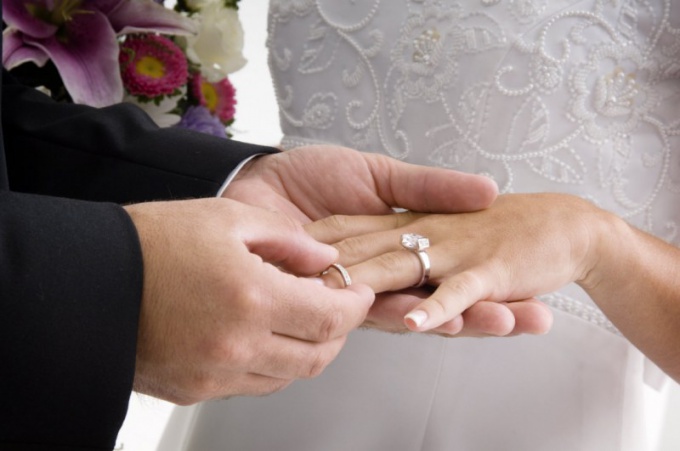 Related articles:
Instruction
1
Let us first start with the statement of marriage registration to the Registrar of the country where will be marriage. You will be asked to collect the documents required under the local law. As a rule, it is standard in all countries and includes: a passport or other identity document; a certificate stating that you are not married (or divorce certificate); the permission of parents to travel abroad (persons under the age of 21). Ask what additional documents are required to provide a specific country.
2
Note that in some countries, for marriage with a foreigner requires permission of the Consulate. It is necessary to have on hand "wedding invitation" (visa groom/bride), issued on the territory of the country of residence of your future spouse. If such a document is a foreign citizen has not, then the marriage may be declared illegal in the country where the foreign national. At the insistence of the parties to the marriage will still register with a note that the bride and groom were introduced with the current procedures.
3
Contact the Ministry of the authority which has issued one or the other your document to deliver on the original apostille (i.e. legalize). After that, the documents must be certified by the seal of the country where going to marry a foreigner.
4
Explore special conditions prohibiting marriage in the country which citizen is the future husband. For example, if your spouse is a citizen of Greece, keep in mind that in this country the employees of the security services and police is strictly forbidden to marry foreigners. For citizens of Germany is required to obtain in the organs of internal Affairs "Permission to register marriage abroad" which confirms the absence of circumstances hindering marriage.
Is the advice useful?
Подписывайтесь на наш канал