How lack of oxygen affects the body

Lack of oxygen is considered to be harmful to humans. If the tissues of the body receives too little oxygen or absorption of tissues for some reason is broken, there is a condition known as hypoxia. Hypoxia leads to disruption of the body without oxygen is impossible, the oxidation processes, leading to release of energy, and without energy the human body to function normally can't. 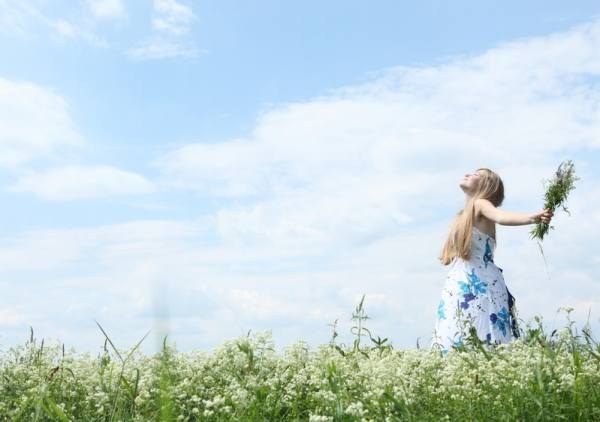 If oxygen in arterial blood, but in tissue it is not received due to circulatory disorders, developing stagnant (circulatory) hypoxia.

Acute hypoxia may develop due to large blood loss, carbon monoxide poisoning, childbirth, the fetus may be seriously affected due to lack of oxygen, if it disrupts the process of labor, the placenta peels off or around the neck of the fetus the umbilical cord is twisted.

Causes of chronic hypoxia are more likely to be different types of anemia, chronic lung disease, prolonged stay in areas with strongly rarefied air (e.g. in the mountains).

The effect of lack of oxygen on the human body

Symptoms of acute lack of oxygen resemble signs of alcohol intoxication: starts to spin and headache, disturbed coordination, then begins the breakdown, turning into a complete inability to move. The mood of causeless initially increases, but after a while worsens, an apathy, depression. Metabolic processes are violated, increases the permeability of small blood vessels.

The sooner ensues an acute hypoxia and the longer it lasts, the more serious the consequences for the organism. More likely to suffer nervous and cardiovascular system, prolonged oxygen deprivation leads to the death of brain cells, stops the functioning of the heart.

Chronic hypoxia is manifested persistent decline in immunity and health, high fatigue, intolerance to physical activity – any activity causing palpitations and weakness. In conditions of constant lack of oxygen and slows down mental activity, possible drowsiness and apathy. Children suffering from chronic hypoxia, susceptible to infections, have difficulty concentration, and in severe cases, lag behind in physical and especially in mental development.
Is the advice useful?
Присоединяйтесь к нам
New advices