Fyodor Mikhailovich Dostoevsky is one of the brightest authors of nineteenth-century Russia. Owning the word filigree and masterfully renders the atmosphere of contemporary society and the state, this author was a real genius of Russian literature. 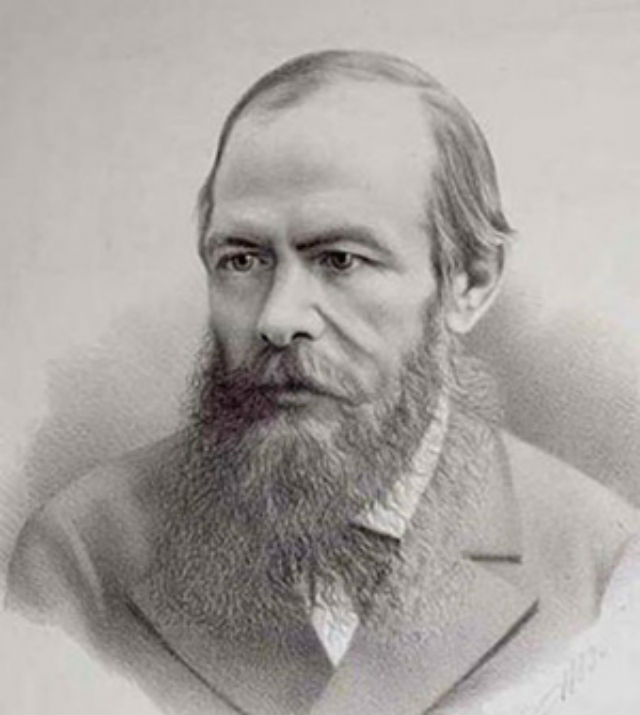 Creative start Dostoevsky's novel Poor folk (1846), written in the epistolary genre and tells about the relationship between the key characters. This novel is considered the first social novel, because it reveals all features the lives of poor people, describes the new characters, not affected writers.

"The insulted and injured" (1861) a novel about the complexities of love, social inequality and the power of the human soul. This work is also known.

"Crime and punishment" (1866) is perhaps the most famous novel of the author, revealing the essence of human nature. The novel is full of subtle psychological thoughts and reflections of the author expressed through the mind of Rodion Raskolnikov.

"Player" (same 1866) is a partially autobiographical novel about a blind passion, which can give people, and which lends itself to the main character.

"Demons" (1871-1872) – Roman politically, the origin of the revolution and its perception by society. It is a well-known work of Dostoevsky portrayed.

"Teenager" (1875), a novel which reflects the theme of education, proposed by the author.

"The brothers Karamazov" (1879-1880) – a work that is known to a wider circle of readers. In this novel appears the world of Dostoevsky in contemporary reality. The essence of the novel lies in finding the meaning of human existence.

The novels of Dostoevsky psychological and mental. First Dostoevsky puts the human soul and believes in its immutable strength and victory over the world evil, injustice, lies, and mud.