Healthy eating is an important component of all sports victories. For higher loads the athletes are paying special attention to nutrition and doing the right thing. 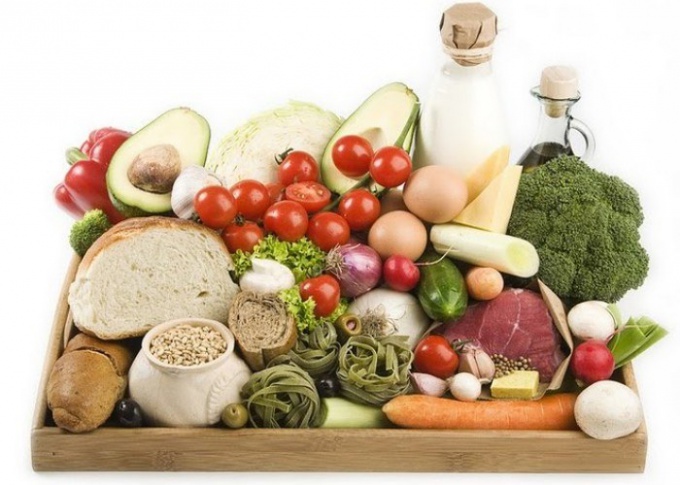 Related articles:
The nutrition of athletes is based on simple rules of a healthy diet. The most important thing — food should replenish your energy. And athletes spend many times more than ordinary people. The more intense the workout, the more calories eaten, otherwise the athlete to exhaustion.

Rule one: rule out alcohol and add water

Water consumption increases along with the stress on the body. People who engage in active sports, drink up to five liters of fluid per day. Water is involved in all vital processes of the athlete's body: carries nutrients, removes waste and increases the reserve of endurance.

According to the athletes themselves, they use different liquid: pure water, fruit drinks, drinks based on lemon with honey and even soda from time to time. Every famous athlete has their own preferences in drinks.

The second rule is useful proteins, fats and carbohydrates

All athletes need protein-rich foods. During intense training, the athlete spends several times more energy than any person engaged in physical work. In order to maintain muscle mass and normal hormonal balance, you need to eat enough protein and fat.

In the diet of people involved in sports, there are always eggs, boiled meat, fish and seafood. As well as cheese and bananas, which also contain a lot of protein needed by the muscles under severe loads.

To maintain a normal weight help healthy fats included in the foods and stored when the steam treatment. As well as a small amount of butter and light salad dressings. It is recommended to avoid mayonnaise and dishes from fast food.

Another important component of the diet of athletes is properly selected carbohydrate food. It also restores the balance of energy after any sports. In the Olympic dining rooms serve the usual side dish: potatoes, pasta, cereals. Just be sure to properly cooked.

Athletes prefer imported jars from the pharmacy, organic vegetables and fruits, which contain all the necessary vitamins and minerals. Vegetable and fruit salads, soups, stews, included in the mandatory diet of all Olympians around the world.

Before competition, many athletes sustain a plant-based diet, dropping extra pounds. Athletes are people, too, to a regime does not always work. Then come to the aid of apples, oatmeal and dried fruit with yoghurt.

In practice, the supplements athletes rarely use, and only allowed to be used for sports nutrition. The life of an athlete consists of an overload, many of them against any of the diets and artificial additives.

They eat anything and not gain extra pounds and win medals. The reason for this phenomenon — the perfect genetics, inherited from their ancestors. But it is not given to everyone. So what is food the exception rather than the rule in the sports world.
Is the advice useful?
Присоединяйтесь к нам
New advices