Why not feed the pigeons rye bread

Winter always is the hungry time for the pigeons. To survive in the city without waste human food to them is absolutely impossible. And natural food which they eat, in terms of cold and snow to find. So you can often see passers-by feed the pigeons. But most birds sleep is not helpful roasted seeds, pies or candy. 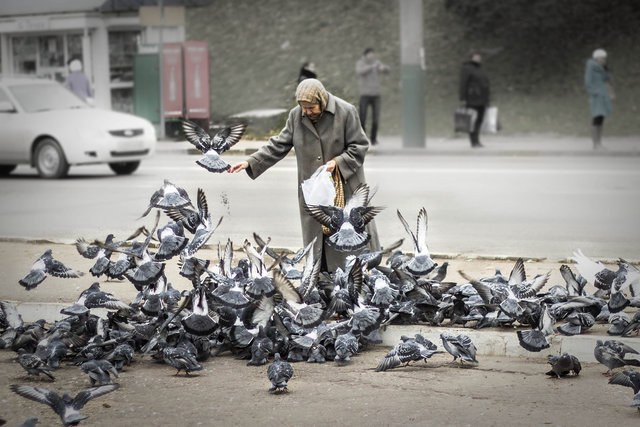 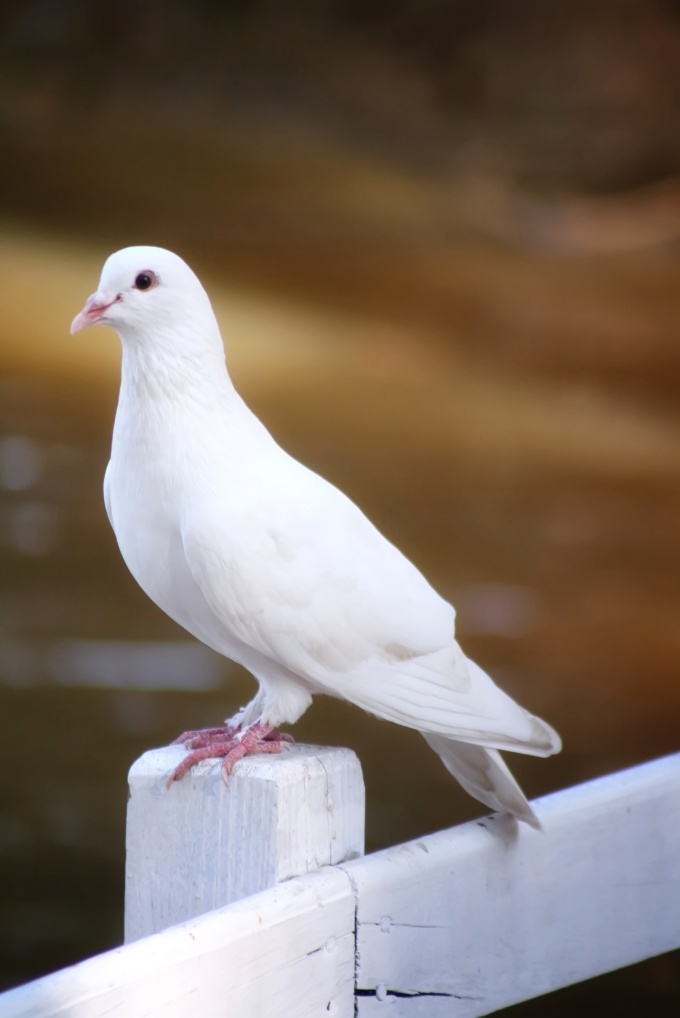 Feed the pigeons in the city such foods as bread, candies, roasted seeds totally undesirable. Such food reduces their life to only 3 years instead of the possible 15. If candy and fried foods all is clear, then the question arises: how harmful bread for the pigeons?

Pigeons can be carriers of infectious diseases, so feeding with – undesirable.

White wheat bread is less harmful to birds because of its "splendor" and less acidity. But it is not desirable to give the pigeons in large quantities.

Black (rye) bread is much more harmful to the health of birds than wheat. Rye bread after falling into the digestive tract of pigeons swells. This can lead to blockage or twisting the gut. Brown bread has a high acidity, which leads to fermentation in the stomach and, possibly, to dysbacteriosis. Starch and salt contained in the black bread, it is very difficult to digest by the birds. The accumulation of salt in the body eventually leads to poisoning of the body. Therefore, the consumption of doves brown bread leads to complete deterioration of health. And instead warmed by the energy released, the birds begin to ache and freeze.

Need to feed the pigeons in the winter, because this time of year they can't find a feed.
In the summer birds need to feed mixtures of grains, because the city often is a shortage of organic feed. 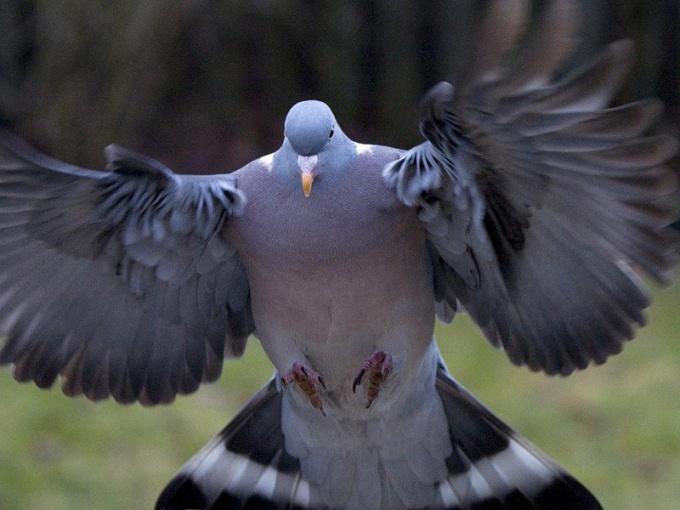 So what to feed pigeons in the city Park, that they long to please you and your children with his presence?

Fans of pigeons often contain birds at home, studying their habits and watching their health. Therefore, pigeons can be called Pets.

The wild pigeons feed mainly on seeds of plants, young trees, small bugs and insects. But the city mowed the grass, and young bushes are felled. Therefore, even in the summer can be a bit to feed the pigeons. You can give them cereal mixture consisting of barley, barley or wheat.

Pigeons always know someone who brings them food. Therefore, they are confusing, can "pounce" on me, a stranger.

Pigeons in the diet can include oatmeal. Only you need to choose the ones that are cooked a long time (not instant). Sometimes birds can be fed seeds, but not fried. But even them it is better not to overdo it because they are pretty fatty.
Is the advice useful?
Присоединяйтесь к нам
New advices