Why do people confuse right ilevo

Sometimes people often say "right" meaning "left", getting tangled in these seemingly simple concepts, known to everyone since childhood. For some reason, they can accurately indicate where the bottom and where the top – but wrong in identifying the right and left sides? 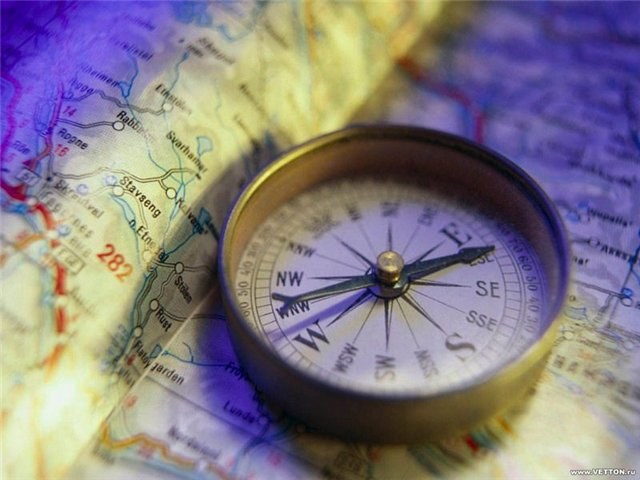 The person is not a sense organ, responsible for orientation in the surrounding space, so people are able to distinguish between right and left due to the interaction of hearing, sight and touch. The right and left hemispheres of the brain constantly exchange information – a link with the exchange of presents corpus callosum, consisting of billion number of nerve fibers. The size of the corpus callosum in women more than in men, resulting in women's brain hemispheres to actively interact and work simultaneously.

Coordinated work of both hemispheres of the brain allows women to perform multiple actions – stitching and watching TV, drinking tea and talking on the phone, and so on.

Men operate on either the left or the right hemisphere, so they are able to focus easily and quickly to give a precise answer to the question "which is right and which is left". However, among women and among men there are people who just do not can remember the location of these parties. The reason for this is some minor organic disorders that do not affect psychophysical and all-intellectual development of a man – and just for any simple function.

The problem of childhood

If a grown man is often confused in the right and left side, so in my childhood my parents didn't explain to him where the right and left. Newborn babies initially can not determine the location of these parties – this skill develops as the child's knowledge about the world around him.

The child with normal mental development must be guided in the "right and left" by seven years.

Because young children can't tell the difference between many differentiative concepts, including the "right-left", they must be taught this, explaining in detail that where is. You can give a child the shoes that he wore them on the right and left leg, watching his actions. Usually kids are also taught with a spoon, in which hand is the Cutlery, and she was right (of course, if the child is not left-handed). In addition, orientation in space can teach dances and games – for example, you can put the toys in different uglh room and ask the child to bring the bear from the right angle and the hare from the left. Obtained in the form of images knowledge is firmly fixed in the children's minds and stays there for the rest of my life.
Is the advice useful?
Подписывайтесь на наш канал