G-sensor (accelerometer) used in mobile electronics for measuring position of the device in space that allows you to extend the functionality. Technology enables more convenient management of technology. 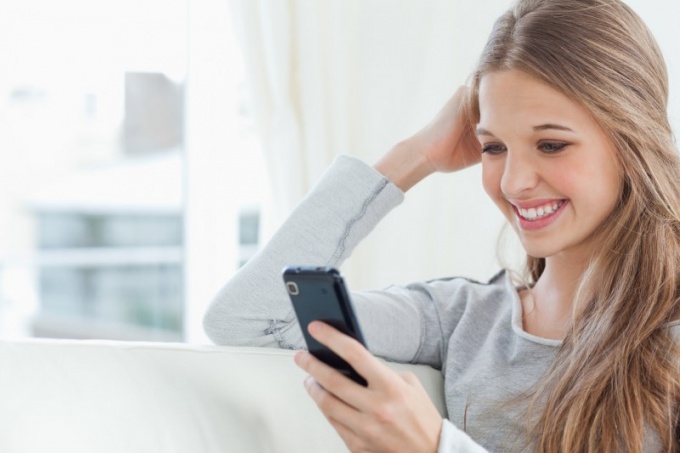 The accelerometer is a small module or device that measures the acceleration of the object acquired by the displacement of the apparatus relative to the zero axis. Technically, G-sensor measures the projection of the sum of all forces applied to the device, in addition to gravity. Simply put a sensor can measure the tilting of the phone in which the software unit determines the device's location in space and implements necessary for the use of the function.

Thanks G-sensor in the mobile electronics implements a number of useful features. Mobile phones and tablets G-sensor gives you the option to activate the screen rotation from vertical mode to horizontal for more convenient control of the device with two hands. In car video recorder G-sensor detects hard braking, acceleration, turns and drifts. If you experience an emergency situation, the DVR starts recording video in order to perform its function and to record the fact of the accident. In the game console's accelerometer is used to control the game process with the use of rotations of the controller. This allows you to improve the gameplay and make it more active and interesting.

However, the user of controller with G-sensor does not require pressing more buttons to operate the game character.

Accelerometers are widely used in the production of hard disks that store information. G-sensor allows you to activate a special mechanism to protect the device from damage. By changing the position of the carrier in the space of the activation system of Parking heads of the hard disk to prevent loss of important data during a fall. Once the hard drive stops falling, the read head carrier is automatically installed in its original position.

Also G-sensors used in the device of inclinometers that are used to measure the angle of tilt required objects in the construction of structures, wells, architectural structures, etc.

The accelerometer is one of the important components of the navigation systems. Using the device can provide the coordinates and velocity of an object. G-sensors are used not only in conventional GPS systems, but apply when you install navigation in aircraft, missiles and other aircraft. Geolocation using the accelerometer is used on ships and submarines.
Is the advice useful?
See also
Присоединяйтесь к нам
New advices